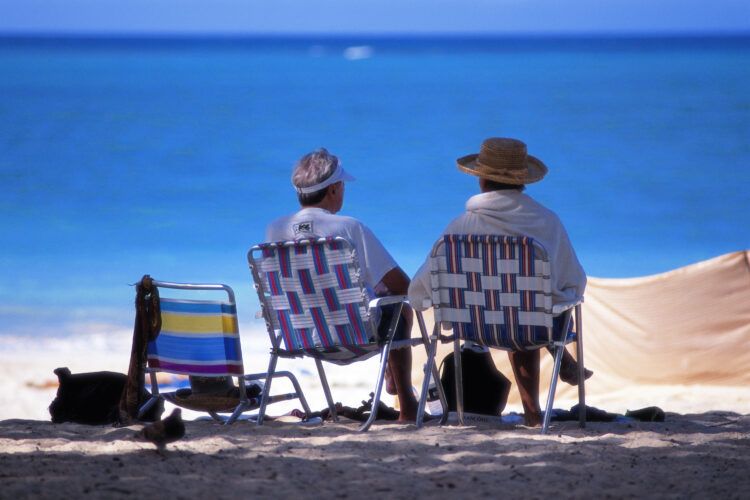 Two women in China, one Irish and one English were both extremely fascinated with the Shih Tzu and highly determined to take the little dogs to England. Miss Hutchins from Ireland and Mrs. Brownrigg from England found this was not an easy task to accomplish. Breeding in the Imperial Palace had stopped many years ago, although people outside the palace were still breeding, they were still very possessive of the little dogs and did not want them to leave the country. Miss Hutchens obtained a dog she called Lung Fu Ssu and weighed 14 lbs. Many people in China were still breeding this kind of dog (sounds like this was some of the dogs that might have been sent out from the palace). The Shih Tzu that were sent out from the palace as rejects were still good dogs, just bigger! During this time, however, there began to be all sizes starting to creep up, some very tiny ones, others quite large. Mrs. Brownrigg was on the search for a middle size. At last she found a bitch that weighed 12 lbs. and she called her Shu Ssa. She was white with a black patch on her side, root of tail and head. On the head was a white topknot or apple mark. Her hair stuck up all around her face and her large eyes were captivating. She was also extremely clever!
One can see over and over through the history of Shih Tzu that a lot of controversy always arose about the size of these dogs and there seems to have always been tiny, small, medium and large. It seems to me the decision still rested with just whoever became most interested in breeding the Shih Tzu, as to what size the Shih Tzu ended up being.
A mate for Shu Ssa weighed 13 lbs., so these weights of 12 and 13 lbs. were in this day and time described as being the “medium” or “middle” size Shih Tzu. Lady Brownrigg would later call her type of Shih Tzu, the Taishan Shih Tzu, which became quite famous in the 1930s.
So far as breed classification, they were still classified as Tibetan Lion Dogs. However, in 1934 it was ruled by the Tibetan Breed Association that the Tibetan Lion Dogs the Brownriggs imported were a separate breed and they agreed with the Kennel Club that The Chinese name for the breed Shih Tzu could be used.
This early start of Shih Tzu in England was supervised by Miss Hutchins and the Brownriggs who cooperated with each other completely.
During the pre-war years the breed attracted a lot of attention and the registrations rose to 183 by 1939.
Queen Alexandra, wife of King Edward VII may have had a dog who had the ancestor of Choo-Choo and Ching. Queen Alexandra was Danish and was the most active and enthusiastic royal dog Shih Tzu fancier in history. She exhibited under the Sandringham prefix.
The lines that continued to survive in England were very few as many of the Shih Tzu lines brought over died out. At the outbreak of war in 1939 Shih Tzu breeding activities practically ceased. The “wool” from the grooming of the dog”s coats were made into yarn and used for knitting articles sold in aid of the Red Cross.
The breed continued to survive in Great Britan between 1940 and 1947. Lady Brownrigg and Mrs. Widdrington continued to work for the future of the Shih Tzu. In 1948 new imports entered the country. Fresh blood was gladly welcomed as the gene pool needed to be increased. The first champion was made in 1949. The early dogs of Lady Brownrigg were rough country dogs and had a very free active life. She did not like her dogs well groomed or for anyone else to groom them for fear they would brush out undercoat. Her dogs looked rather “messed up” all the time.
How a Shih Tzu should look seems to have been controversy among the Shih Tzu fanciers and breeders throughout all time even up until now people are still having conflicts over how a Shih Tzu should look and how much a Shih Tzu should weigh, etc., etc. So that the issue about size is not something new to the world of the Shih Tzu. Size has always been a source of controversy, this is nothing new that only a few breeders have been doing and now has got caught by those who have a different size of Shih Tzu. Different sizes have always been around. It is still fact, however, the smallest Shih Tzu is what was so much the kept secret, not because it was a bad thing, but because the smaller sizes were so cherished by the Imperal Palace.
I like tiny and small Shih Tzu, but I also have loved and cherished my Shih Tzu that grew to be close to 18 lbs. or more.