Are you suffering from hypoglycemia? 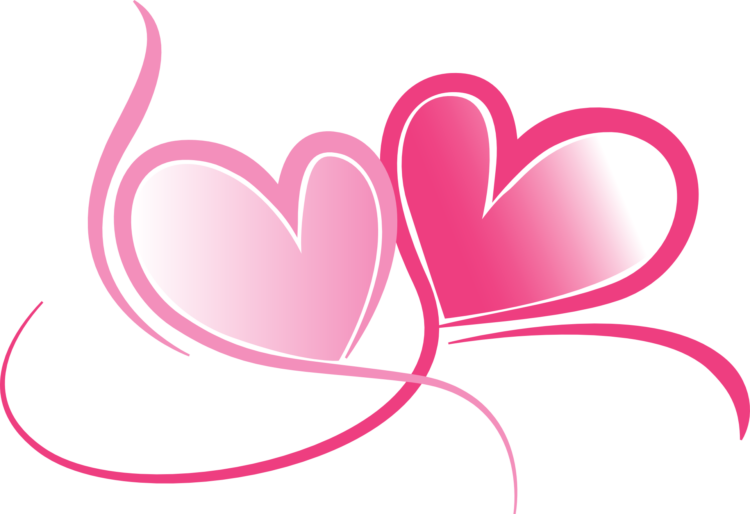 WHAT IS HYPOGLYCEMIA?
Hypoglycemia is an abnormally low level of glucose (sugar) in the blood. This can be caused by a sudden rise in glucose in the blood due to sweets and other sweeteners. This then leads to a sudden drop once the sweets or sweeteners are no longer in the blood system. Too much insulin released into the blood system can also cause it. Diabetes on the other hand is just the opposite and is an abnormally high level of glucose (sugar) in the blood.
Learn more about hypoglycemia at:
http://www.hypoglycemiahelp.com
WHAT DOES THAT MEAN EXACTLY?
When someone is suffering from a hypoglycemic attack, the glucose level in the body is too low to effectively fuel the body”s blood cells. Since all the cells of the body, especially the brain cells, use glucose for fuel, a blood glucose level that is too low starves the cells of needed fuel, causing both physical and emotional symptoms.
The normal range of blood sugar is approximately 60 to 120 mg/dl (milligrams of glucose per deciliter of blood). When the level is below 45 mg/dl, a serious condition is suspected.
Hypoglycemia may be a condition by itself, or may be a complication of diabetes or other disorders. It is most often seen as a complication of diabetes (due to the fact that many doctors dont recognize hypoglycemia without diabetes as true illness which is sometimes referred to as insulin reaction.
SYMPTOMS OF HYPOGLYCEMIA
The following are the most common symptoms of hypoglycemia. However, each individual may experience symptoms differently. In most cases, the symptoms will go away once you eat (especially if you eat sweets). Eating sweets however is not the best way to deal with hypoglycemia.
THESE SYMPTOMS INCLUDE (but are not limited to): ? Headaches ? Dizziness ? Uncontrollable cravings ? Inner trembling ? Body feels weak ? Fatigue ? Sudden moodiness or behavior changes, such as crying for no apparent reason ? A craving for sweets ? Cold hands and feet ? Forgetfulness ? Blurred vision ? Irritability ? Shakiness ? Sudden hunger ? Crying spells ? Insomnia ? Mental Confusion ? Nervousness ? Faintness ? Depression ? Heart Palpitations ? Family history of low blood sugar or diabetes ? Exhaustion ? Low libido (sex drive) ? Inability to concentrate ? Waking up tired and exhausted ? Indecisiveness ? PMS or premenstrual syndrome
AM I HYPOGLYCEMIC?
How do you know if you are hypoglycemic or not? Is there anyway to test to see if you are?
What amazes me is that the answer is no. There is no standard way to test for hypoglycemia (although a small amount of doctors use a glucose test).
According to recent research, it is estimated that there are close to 100 million people in the United Sates alone that are suffering from hypoglycemia and many of them dont know it. With that many possible cases, wouldnt you think that theyd come up with a way to test for the disease?
If you are suffering from any or many of the symptoms listed above, yes, you COULD be hypoglycemic.
You should consult your doctor to rule out any other possible diseases, but dont allow the doctor to take over. You must be proactive in your approach and go with your gut feeling if the doctors tell you that youre fine.