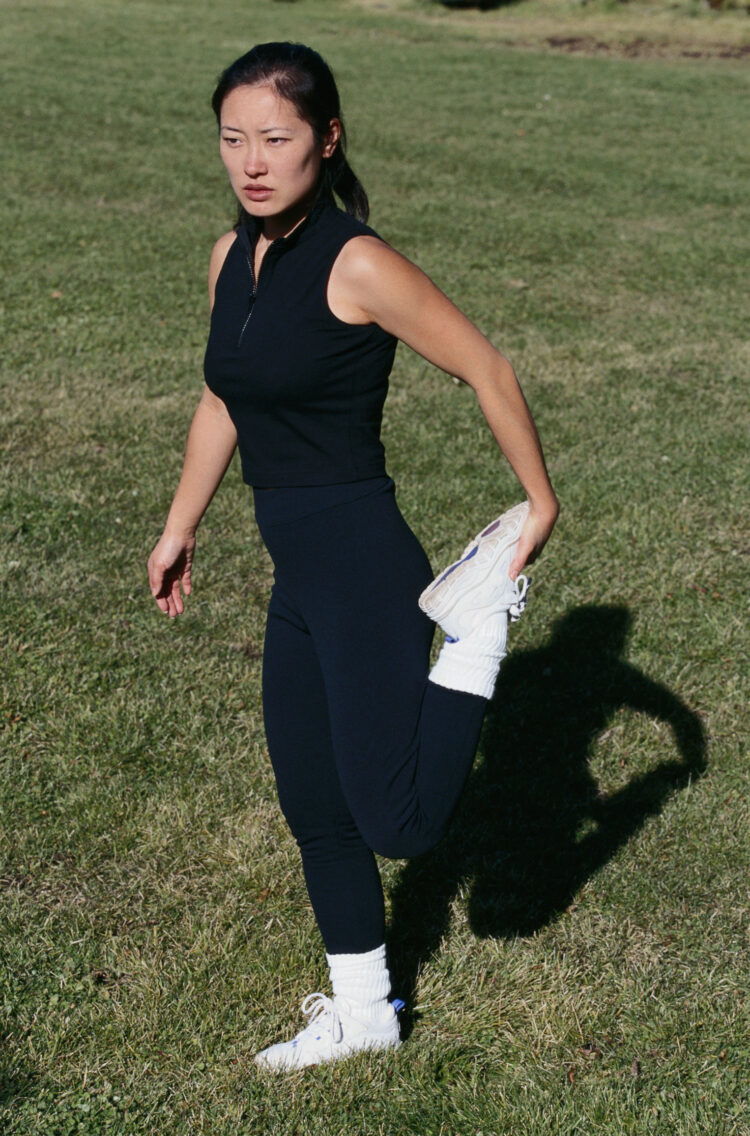 Did you hear about the strange little book, written in 1892, that predicted such wonders as bullet trains, digital watches, television and women”s liberation decades before those things came to pass?
The book leapt into the news in early 2005 when a rare first edition sold at auction for more than $2,000.
The strangest thing about the book is that it is not a work of science fiction, as we would generally understand the term, nor some obscure tract of religious prophecy. Instead it”s a novel about, of all things, golf.
Written by a 19th-century professional Scottish golfer named J. (or Jay) McCullough, about whom very little is known, “Golf in the Year 2000; or, What We Are Coming To” also predicted the advent of golf carts and international golf competitions.
Published under McCollough”s pseudonym, J.A.C.K., the book chronicles the tale of a character named Alexander J. Gibson who falls into a near-comatose state on March 24, 1892. He awakens 108 years later (on March 25, 2000) into a world, where, among other things, women dress like men, run businesses and hold most of the top government positions.
Gibson also learns, to his considerable delight, that women do all the work in this evolved society while the men play golf full time. Upon being informed of this fact, he cries out that it”s “the dream of my former existence come true! I am, indeed, a lucky man to see it. … The world is evidently getting things ship-shape. … Oh, how I would like to wake up some of my old chums. I know a few who would appreciate the arrangement.”
But Gibson finds that his beloved golf has changed radically, too. He has to adjust to the existence of driverless golf carts, golf clubs that automatically register their user”s score and jackets that yell “Fore!” whenever the golfer begins to swing. He finds the jackets to be particularly grating, but it”s the rule at every club in Britain: you can”t play unless
you”re wearing one.
He also gets to watch — via a television-like device that works through an elaborate mirror arrangement — a golf competition between Britain and the United States, much like the Ryder Cup (an event which did not begin until 1927).
And, he learns that wars have ceased, at least among the European powers, because international disputes are now settled by … golf matches.
One thing about golf hasn”t changed, Gibson reflects following a round of golf in which he emerges the victor–and has to listen to his defeated opponent grousing about bad luck. “The same old excuses, I thought. Among all those inventions, surely they might have got something new in that line.”
The main character”s adventures in the year 2000 also include taking a ride in an underground tubular railway, which people familiarly call the “tub, and reading about a new London-to-New York speed record of two hours and 32 minutes, which is achieved by a bullet-type train traveling beneath the Atlantic Ocean.
Little things, too, amaze him: He no longer has to shave every day; instead, he brushes a miraculous preparation of some sort over his cheeks once a week and this is sufficient to keep down his beard. Similarly, he uses a hairbrush that keeps his hair at the length of his choosing, so he never needs to visit the barber (which is good, since barbers no longer exist).
The appeal of Golf in the Year 2000″ is perhaps stronger today than it was when it was first published. Golfing fans, as could be expected, enjoy it for its wry commentary on the sport as practiced in the 19th century and in
the “future” (our present) as imagined by a contemporary of H.G. Wells, who was also writing speculative fiction about things to come. General readers have fallen in love with it, too. Not only is it fun to go through it tallying up author McCullough”s hits and misses on the predictive front, the book radiates a kind of Victorian charm that is reminiscent of a Sherlock Holmes story.
Now, the world is rediscovering this little literary fantasy.
In January of 2005, news services reported that an American collector named James Espinola had paid $2,240 at auction for a rare first edition of “Golf in the Year 2000”. Although Espinola is said to be in the process of selling off his own huge collection of golf memorabilia, he was quoted as explaining that he can”t resist buying the occasional “odd thing” at auction–and this was one of those things.
The Edinburgh, Scotland, auction house of Lyon and Trumbull had guessed that the book would fetch less than a quarter of what it ended up bringing. The auctioneers” golf specialist was quoted as saying that the final price “took us a bit by surprise.”
Although original editions of the book are extremely rare, it has occasionally been reprinted in facsimile editions from time to time. No one thought to make it available to the vast audiences of the World Wide Web, though, until recently.
On February 26,2005, a little over a month following the news about the auctioned first edition, “Golf in the Year 2000” made its debut on the Web. The full text of this odd and
engaging book is finally available for anyone, anywhere to read–without charge.
At the end of the book, the main character declares that he does not intend to wake up and find himself back in 1892 again, and that his amazing adventure was all a dream. “No, no; I”m in 2000, and in 2000 I mean to stay.” Like
him, the tale of his adventure seems to have found a secure place in our time.