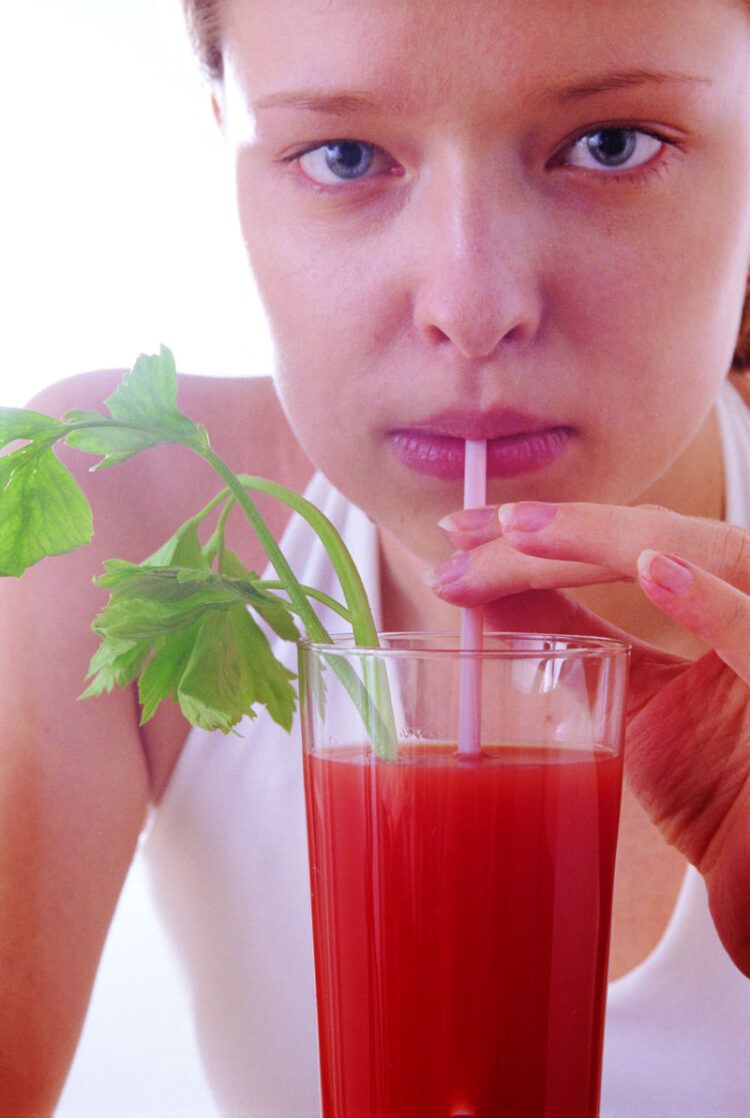 GAKIC, chemically known as glycine-l-arginine-alpha-ketoisocaproic acid, may be new to Bodybuilders, athletes, and sports enthusiasts, though it has been in development for 8 years already and many studies have been done on this supplement. It”s not like creatine, a stimulant or a generic pre-workout supplement. GAKIC is a pre-workout musclebuilding supplement.
Many studies have been done on this supplement and some have been published in publications such as Medicine & Science in Sports & Exercise. In one study, GAKIC supplementation significantly increased the total muscle work performed during resistance training by an average of 10.5 percent during the first 15 minutes. In the same study, GAKIC supplementation was shown to significantly increase fatigue resistance by up to an average of 28 percent when compared with the placebo.
To get bigger, the human body has to pass new barriers by blasting through the body”s normal fatigue threshold, also known as failure. After years of scientific scrutiny, researchers believe that one of the key mechanisms responsible for the performance-enhancing effects of GAKIC is the removal of the fatigue toxin ammonia, which can interfere with normal muscle metabolism and generally limit muscular power output. With decreased fatigue toxin levels, the body can perform more work. This can eventually translate into better muscular gains as training intensity and strength improve over time.
In laymans terms, GAKIC is designed to help the body deal with metabolic fatigue by delaying the moment of failure – helping to get 1,2, or even 3 more reps in. Since GAKIC works immediately, all that is needed is to take it before training. There”s no loading, cycling, or maintenance phases.
What”s in GAKIC is chemically known as glycine-l-arginine-alpha-ketoisocaproic acid
Glycine is a nonessential amino acid, meaning your body”s cells can synthesize sufficient amounts of it to meet physiological requirements. Studies show that production of growth hormone (one of the most important musclebuilding hormones) increases in a dose-dependent manner with glycine supplementation. Another thing about glycine is that when it”s combined with arginine (as it is in GAKIC it has the potential to increase endogenous creatine levels.
Arginine plays an important role in many bodily functions including the removal of ammonia from the body, immune function, and the release of hormones. The body also uses it to produce nitric oxide, which relaxes blood vessels.
Alpha-ketoisocaproate represents the KIC in GAKIC. KIC is a branched-chain keto acid (BCKA) that has anti-catabolic effects meaning it can help prevent muscle loss. BCKAs also aid in a muscle”s energy production while helping to remove ammonia. Buildups of ammonia are common during intense training sessions, and have been known to play a part in fatigue.
How Gakic Works
There are two types of failure: that which occurs due to neurological issues and that which occurs due to metabolic issues. The former occurs with lower rep training, whereas the latter occurs with moderate to high-rep training. In the example above, metabolic fatigue sets in due to the build-up of various metabolic by-products which negatively affects exercise performance and inhibits some aspects of the muscle”s contractile machinery. GAKIC helps your body deal with this metabolic fatigue and thus delays this moment of failure.
Does Gakic contain Creatine?
No. GAKIC is not a creatine supplement. Creatine increases the regeneration of a primary muscle fuel source called adenosine triphosphate (ATP). GAKIC works at the muscle fiber level via different metabolic mechanism than creatine. One of GAKIC”s jobs is to remove fatigue toxins  toxins that prevent your muscles from making more ATP.
GAKIC is available in either powder or caplet form and can be found at online retailers such as http://www.bodyconcept.com/

Drunk as a Skunk – Drink Driving

Can Vitamin E Cure Almost Everything?

What Are HGH Supplements?

The Benefits of Taking a Daily Multivitamin