The Value of Wedgwood China – 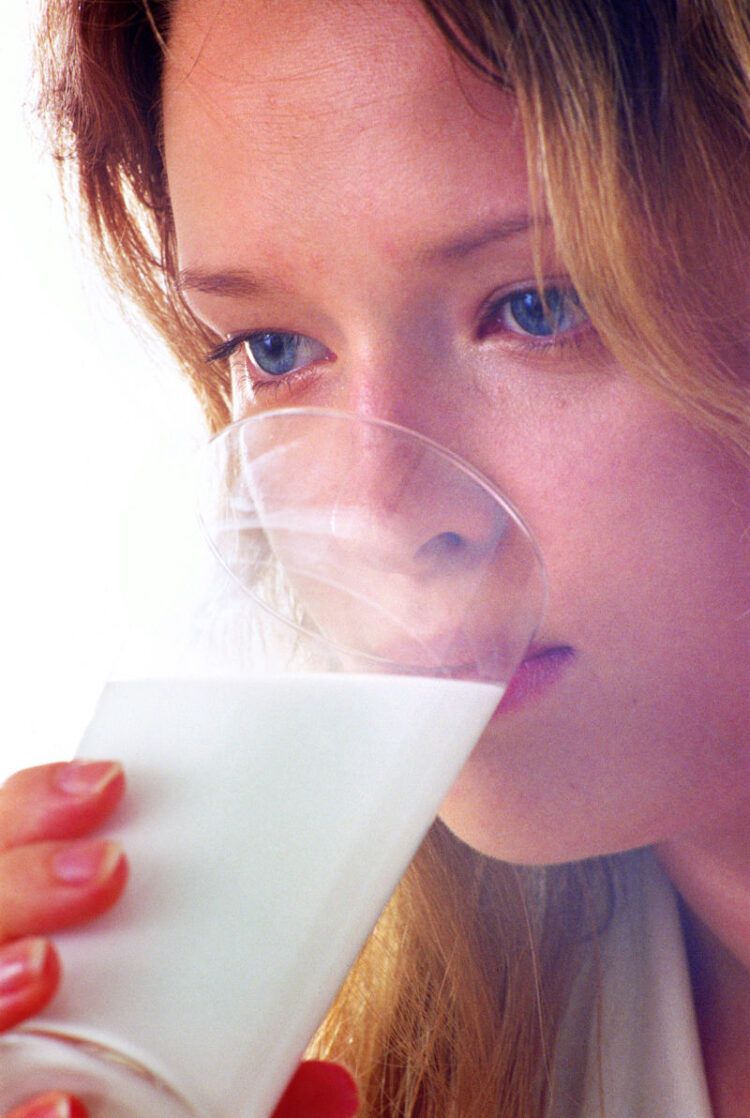 If Josiah Wedgwood were alive today, even he would be surprised at the large sums of money changing hands for some of his early work. Still intact, still complete early collections are almost priceless, especially the ones owned by royalty and celebrities. Many have come up for auction at prestigious auction houses around the world and have garnered quite a large amount of interest from well-heeled investors looking for something interesting to spend their money on.
There is a line in the sand when it comes to placing a value on Wedgwood China and that line is 1949. After Josiah died, several generations of Wedgwoods sons and other relatives ran the business, which was never really the same. Obviously, the original pieces created by Josiah are the oldest and the most valuable ones in existence. That being said, after struggling through wars, economic downturns, competition and mismanagement, the product line changed drastically when Josiah Wedgwood V was forced to modernize the factory.
He started construction in 1938, was interrupted by World War II and completed the new factory in 1949 after the war. Therefore, all Wedgwood China produced in the new factory, starting with the first pieces that rolled off the production lines in 1949 are of significantly less value than pieces produced in the old factory prior to that time. This, of course, does not factor into account who may have owned a particular collection or its condition at the time of sale. But for two similar collections, one prior to 1949 will be worth substantially more than one produced in the new factory. There are some very expensive, very beautiful and highly sought after collections produced in the new factory that still fetch a high price when they are offered for sale.
This is a factor of the success of the design, the prior ownership and the availability of pieces from that line and still, if it was produced in the old factory, it will simply be worth more.

Finding a Murray Lawn Mower Part for Your Machine!

6 Indoor Plants That Love The Dark: A Tip From The Garden Center Nursery

A Brief History of Wedgwood China –

Vacuums – How to Narrow Your Search