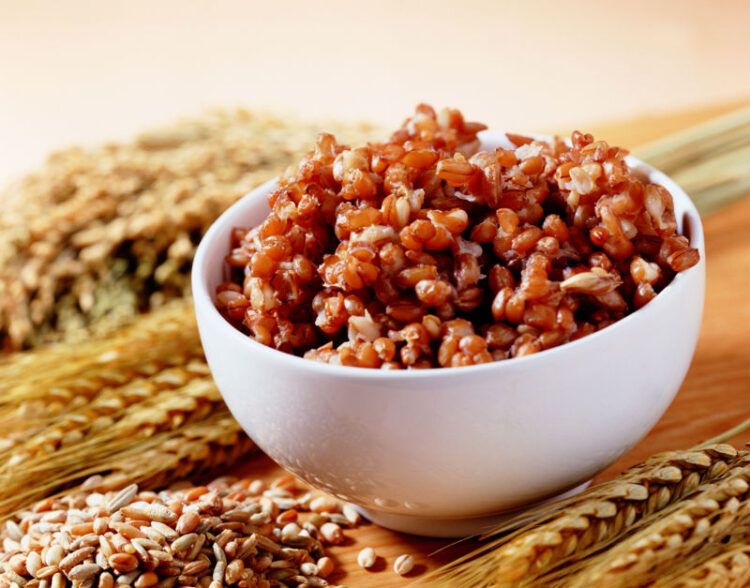 The past 20 years or so have seen a large increase in drug testing in the workplace and elsewhere. This testing has usually taken place in a laboratory setting; home drug testing is a relatively new phenomenon.
With increased demand for pre-employment and random drug screening of employees came a huge market for home drug testing. Several products are available to consumers and can ease ones mind. Whether the person is a recreational or habitual user or even just worried that diet or environment may create a false positive, having results from a home drug testing kit can accurately predict the outcome of the official test.
Creators of home drug testing kits also had another group in mind: worried parents of teenagers. As one of the largest consumers of this type of product, parents can now easily test their children if drug use is suspected. Some experts question whether or not this can damage the parent/child relationship, while others argue that it is a parents right and obligation to know and to seek treatment for their child if need be. Parents appreciate the privacy and anonymity of home drug testing.
Testing is usually performed by the traditional urine sample method; however, the oral swab method is becoming more respected and popular. The kit can be obtained via mail order, at specialty shops, or even from major pharmacies. After the sample is taken, it is sent to the companys laboratory for testing. One can expect results in just a few days. Some of the home drug testing kits offer immediate results (within about ten minutes) but then also offer laboratory certification of the results.
Most home drug testing kits test for the ten most commonly abused substances. Home drug testing kits, like many laboratory tests, do not detect the timeframe of usage. Marijuana is the most commonly tested and is available in all screening kits. Some all-in-one kits contain tests for marijuana, cocaine, methamphetamines, opiates, PCP and common prescription drugs.
A variety of methods are available for on-site and home drug testing. Employers like the benefits of cost cutting and convenience; parents like the option of privately testing their children. The home drug testing and on-site drug testing market flourishes because of the obvious benefits. Some human resource experts believe that on-site and do-it-yourself drug testing kits are the wave of the future.