Changing Your Diet, Facts You Should Know 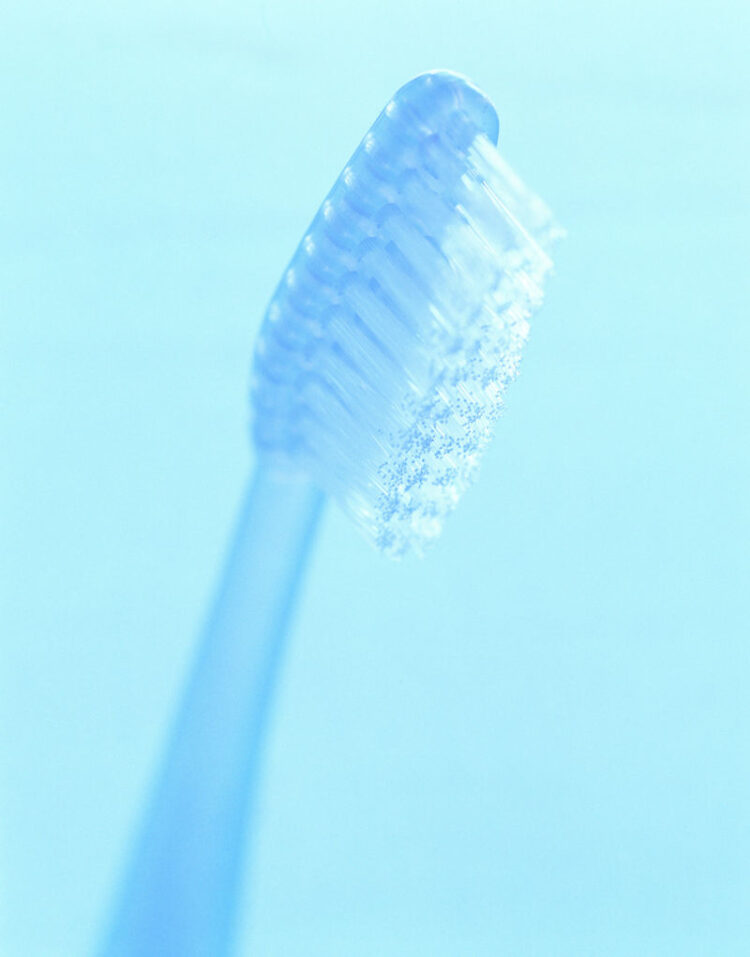 To say that Americans are obsessed with dieting is an understatement! Pick up any magazine, tune-in or turn-on any source of advertising and you”re bombarded with the latest diet schemes and food fads. More often than not, they are endorsed by some familiar Hollywood celebrity, or promoted using some other cleaver technique.
It”s no mystery that the weight-loss industry has built a thriving empire. In America, for example, we spend about 35 billion dollars every year on an assortment of weight loss products and plans. In addition, we spend another 79 billion dollars for medication, hospitalization, and doctors to treat obesity-related problems. Even with this, the obesity epidemic continues to spread. Sadly, we have become the heaviest generation in our Nation”s history.
The National Center for Health Statistics reports that we have some very good reasons to be concerned about our weight-gain. Americans, for example are packing-on the pounds faster than ever before and weight-related medical problems are taking center stage. Diseases like heart disease, diabetes and yes…even certain forms of cancer have all been linked to obesity.
Here are a few of the surprising statistics about our weight:
– A whopping 64 percent of U.S. adults are either overweight or obese. That”s up approximately 8 percent from overweight estimates obtained in a 1988 report.
– The percent of children who are overweight is also continuing to increase. Among children and teens ages 6-19, 15 percent or almost 9 million are overweight. That”s triple what the rate was in 1980!
– Nearly one-third of all adults are now classified as obese. At present, 31 percent of adults 20 years of age and over or nearly 59 million people have a body mass index (BMI) of 30 or greater, compared with 23 percent in 1994.
(The BMI is a number that shows body weight adjusted for height. For adults, a BMI of 18.5 – 24.9 is considered normal. A BMI of 25.0 – 29.9 is overweight and 30.0 or above, is considered obese.)
Modern life both at home and at work has come to revolve around moving from one “seated” position to another: whether it”s television, computers, remote controls, or automobiles, we seem to be broadening the scope of our inactive endeavors.
At times, life seems to have gotten almost too easy! For entertainment, we can now just sit-down, dial-up our favorite TV program or DVD movie and enjoy hours of uninterrupted entertainment…
And all those simple calorie burning activities that were once a normal part of our daily routine not so long ago? Long gone! You know the ones I”m talking about…activities like climbing stairs instead of using escalators and elevators. Or, pushing a lawn mower instead of riding around on a garden tractor. And what about that daily walk to school? Now, our kids complain when the school bus happens to be a few minutes late getting to the bus stop!
Along with the convenience of our affluent lifestyle and reduction in energy expenditure, have come changes in our diet. We are now consuming more calorie rich and nutrient deficient foods than ever before.
Here are a few examples of what we were eating in the 1970″s compared to our diet today (information is taken from a recent U.S. Department of Agriculture survey):
– We are currently eating more grain products, but almost all of them are refined grains (white bread, etc.). Grain consumption has jumped 45 percent since the 1970s, from 138 pounds of grains per person per year to 200 pounds! Only 2 percent of the wheat flour is consumed as whole wheat.
– Our consumption of fruits and vegetables has increased, but only because the U.S.D.A. includes French fries and potato chips as a vegetable. Potato products account for almost a third of our “produce” choices.
– We”re drinking less milk, but we”ve more than doubled our cheese intake. Cheese now outranks meat as the number one source of saturated fat in our diets.
– We”ve cut back on red meat, but have more than made up for the loss by increasing our intake of chicken (battered and fried so that overall, we”re eating 13 pounds more meat today than we did back in the 1970s.
– We”re drinking three times more carbonated soft drinks than milk, compared to the 1970″s, when milk consumption was twice that of pop.
– We use 25 percent less butter, but pour twice as much vegetable oil on our food and salads, so our total added fat intake has increased 32 percent.
– Sugar consumption has been another cause of our expanding waistlines. Sugar intake is simply off the charts. According to the U.S. Department of Agriculture, people are consuming roughly twice the amount of sugar they need each day, about 20 teaspoons on a 2000 calorie/day diet. The added sugar is found mostly in junk foods, such as pop, cake, and cookies.
– In 1978, the government found that sugars constituted only 11 percent of the average person”s calories. Now, this number has ballooned to 16 percent for the average American adult and as much as 20 percent for American teenagers.
The days of the wholesome family dinners so near and dear to our hearts, where we all sat around the kitchen table to discuss events of the day, are now a part of our sentimental past. They have been replaced by our cravings for take-out and fast-food. We have gradually come to accept that it”s “OK” to sacrifice healthy foods for the sake of convenience and that larger serving portions mean better value.
And, since I have been throwing-out statistics, here”s one more: Americans are consuming about 300 more calories each day than we did twenty years ago. We should actually be eating less because of our decreased activity level, but instead are doing the opposite!
Decide TODAY that healthy eating and exercise habits will become a permanent part of your life!
Begin to explore your values and thoughts and other areas of your life where change may be required, and then take action. Begin slowly, but deliberately to make improvements in the areas you identify. And remember, it has taken a very long time to develop your habits, and it will take some time to undo themso be patient!

Arthritis: What to Do About Painful or Swollen Fingers