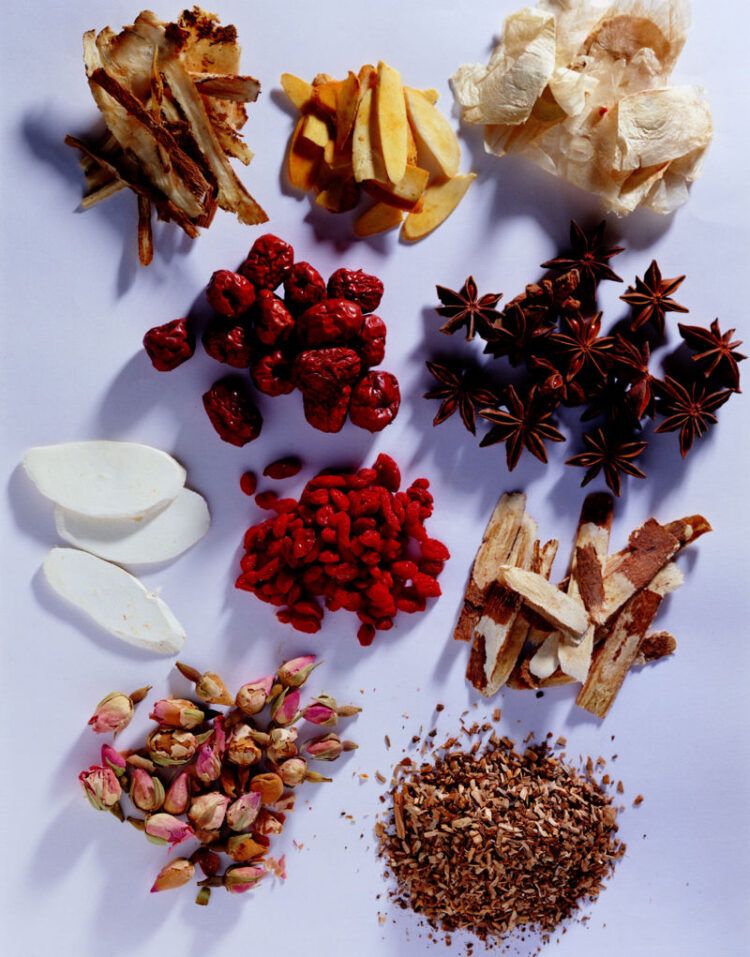 On its face, judging from what we get in the media, it would seem our world is spiraling into the abyss. Putting aside that doom and gloom is a profit center for the media, there is reason for concern but also reason for hope.
That hope resides in each of us as individuals. Evil can only exist if good men do nothing. Every good or bad thing that has ever come to the world began with one person who decided to do something. One is a powerful number. The helping hand we need for world woes does not lie with government or others, it is right at the end of our own arm.
Yes, everything may fall around us but if we do all that we know to be right  beginning right now  then at least we will have no regrets that the misery that might visit us was due to our stupidity or laziness. We must do what we should, when it ought to be done, whether we like it or not.
There is even good science emerging that proves the action of one can have far-reaching consequences. Morphic resonance is a phenomenon being studied in biology that is gathering powerful supporting evidence. It argues that there is a sort of force field that exists that permits telepathic-like instant communication between creatures resulting in the transference of skills and traits totally apart from genetics. This provides an explanation for why an invention will be simultaneously developed by inventors totally unaware of one another in different corners of the globe. We can see it at work when hundreds of fish in a shoal or birds in a flock will dart in perfect synchrony to and fro without ever colliding with one another. It explains why mice taught to run a maze somehow transmit the skill to totally separate groups.
This concept helps us to understand that we are not ever really alone. What we think and do can instantly transmit to an entire population to change the course of events. The prevailing undercurrent of thought in society, the zeitgeist, might therefore be changed by the action of one. We are moving to the unspoken drumbeat of others, but they are also moving to ours.
So there is no reason to ever give up and feel hopeless and powerless in the face of adversity and depressing world events. In fact, once we sense futility and lack of control, we jeopardize our well-being and happiness through the mind-body connection. Our own demise can then be self-fulfilling
As we watch what appear to be ominous signs in our world, we must try with even greater vigor to move forward, to do what is right in our own little sphere and to do it as if the world could be changed as a result. We must believe that we matter, each of us, and that what we do can have an effect. It does.
Sheldrake, R. (1981). A new science of life: The hypothesis of morphic resonance. Rochester, VT: Park Street Press.