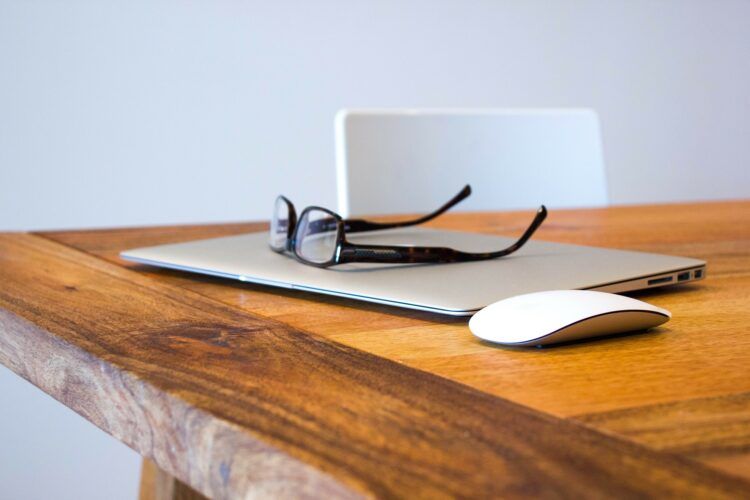 Part 1 -What is Identity?
Identity fraud (also commonly known as identity theft) in the UK costs the country an estimated ?1.3 billion a year.
The term “identity” as it will be used here means those things which, when combined, prove who we are. A UK government report defines identity as comprising of three basic elements: biometric identity, attributed identity and biographical identity.
Biometric identity is an individual”s unique attributes, ie fingerprints, DNA profile, voice, retina etc.
Attributed identity is the components of an individual”s identity that are given at birth, including full name, date and place of birth, parents” names and addresses.
Biographical identity is comprised of documented events which build up over time, ie educational qualifications, marriage, employment history, mortgage accounts, bank accounts, utilities accounts etc.
Biometric identifiers are the subject of ongoing research to find foolproof ways of using things such as fingerprints or retina scans to prevent identity fraud but it is likely to be some time before we pay our supermarket bill by way of credit card supported by a retina scan, PIN numbers are going to be around for a while longer!
Most incidents of identity theft involve the use of biographical identity to support a claim to attributed identity. When our parents register our birth, we obtain our first document proving our identity: our birth certificate. In later life, this document alone will not be sufficient to prove our identity, it is a document of public record and copies of it can be obtained by anyone who cares to pay a small fee.
When the day comes that we want to open a bank account or obtain goods on credit, we will be required to produce further documentation to prove we are who we claim to be and live at the address where we claim to live. In most cases the financial institution involved will require proof of our identity by way of production of an official document which proves our name and at least one further document which proves our current address. In the UK the official documents include birth certificate, current signed passport, current driving licence, pension or benefit book. Documents accepted as proof of address must usually be under six months old and include utility bill, bank or credit card statement, mortgage statement, home insurance policy or TV licence renewal notification.
Although this requirement to produce valid documentation will be strictly enforced when it involves obtaining credit, the UK banks have an exception process which will allow people to open bank accounts without providing the usual proof of identity. This is because the UK government will not allow banks to deny any UK citizen access to a basic bank account. This ruling protects, for example, young adults who have never had a utility account because they have always resided with their parents and have no passport because they have never travelled out of the country. If it were not for the exception process, someone in this situation would have a problem when attempting to open a bank account to receive salary payments when they start their first job.
Case Study
This case illustrates how it is possible to commit identity fraud without committing identity theft. Fraud was committed but the identities used were invented rather than stolen from real people.
David England spent several years travelling around the UK taking driving tests under assumed names and registering those names on the electoral roll at rented drop addresses in various parts of the country. He was able to use these identities to open up over 100 bank accounts through which he was able to commit ?1 million worth of fraud. He was just about to leave the UK in 1998 when he was apprehended and sentenced to a five year jail term.
Part two of this series examines the different types of identity fraud.