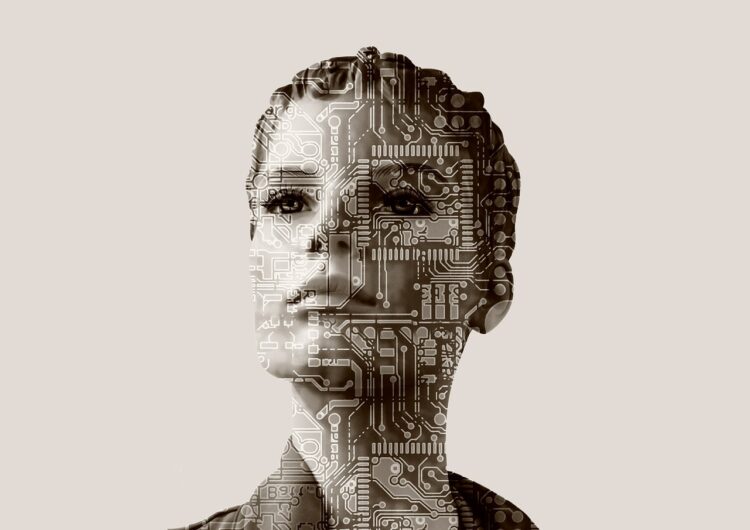 It”s a fact. Notebook computers have leapt into the global sales arena with the force and flexibility of Bruce Lee, effortlessly dispatching their desktop competitors with nothing more than a dynamic one-inch sonoma punch.
With wi-fi technology blossoming around us, the demand for laptops is only set to increase. The ability to play games, or casually surf the internet in wireless coffee shops and airports, will ensure that notebook computers remain incredibly popular.
Laptops, though, aren”t just utilized for leisure. Mobile technology is also beginning to dictate what happens in the classroom. This is especially true as notebooks are entering the educational arena in ever-increasing numbers. Indeed, schools such as Framingham State College, and the Myron B. Thompson Academy have both decided to use laptops as teaching tools in class.
Thanks to the adaptability and portability of laptop computers, retailers enjoyed a bountiful sales year in 2004. Consequently, everyone”s using notebooks these days, from sprightly seventh graders to zimmer-wielding septegenarians.
But can this popularity and the incredible global sales figures be sustained?
Yes they can. Once you couldn”t find a notebook for under a thousand dollars, but now there are entry level selling for seven hundred dollars, and even lower with coupons and rebates. Recently, Wal-Mart began to offer laptops with a linux operating systems, and 30GB hard drives for under 500 dollars.
So just how low can laptop prices go?
Can you say a hundred dollars?
If Nicholas Negroponte, founder of MIT”s Media Lab gets his wish, wireless laptops for third world countries will soon be available for around 100 dollars.
2005 – The Year of the Rooster?
Think again. This is most definitely the Year of the Laptop.

How to Develop Back Links

How To Find A Profitable Web Hosting Niche

5 Tips To Create A Kick-Butt Mini-Course That Pulls In Thousands of Rabid Subscribers… in a Flash!