Writing Tip – Have You Established The Conflict In Your Story Immediately? 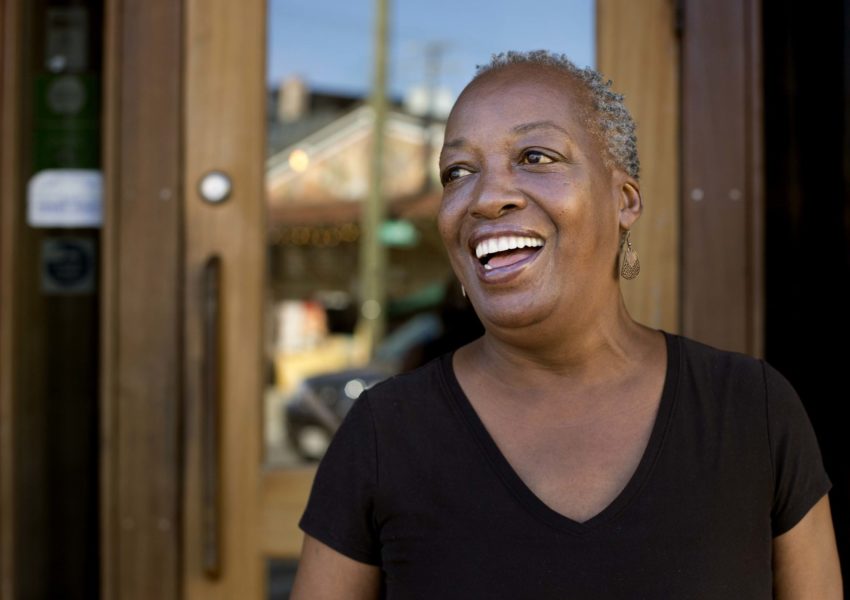 In essence, your story will be about the conflict??s history. Where it began, how it began, how it will unravel, how it will end. And because the conflict is our story, it will need to be established pretty much in the beginning.
You probably would??ve gathered by now that in short stories, things have to start happening immediately.
So introduce the conflict and begin unraveling it.
Show your readers how it affects the character, what he feels about it, why is this conflict preventing him from reaching his goals, what other problems are associated with this conflict and what he does to overcome it.
Can you see the conflict??s history in your story or plot?
Take a look at what you??ve written so far. If you??ve already written a short story, dig it out now. If you have only started to plot, look at that.
See if you can answer the following questions?K.
?? How did the conflict begin?
?? From where did it arise?
?? How is it preventing the character from reaching his goals?
?? What is the character doing to overcome it?
?? Does he succeed or not?
If you can??t see the conflict??s history, then chances are you have strayed from the conflict and gone on to other matters.
A plot can be changed. A story has to be re-written. So begin right. Plot your conflict.

The Near Death Experience