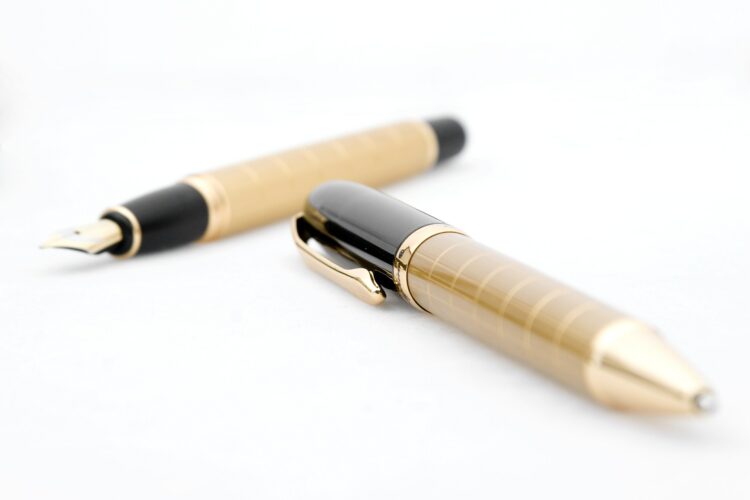 SALE, SAIL
Sale is either offering something for purchase (“for sale”)
or offering it at a special price (“on sale” sail is part
of a ship or boat.
SELL, CELL
Sell is to exchange for money; cell is a small room.
SCENE, SEEN
Scene is the place where something happens; seen is the past participle of see.
“Yet he had seen nothing suspicious at the scene of the accident.” (Of course you wouldn”t write a sentence like that; the two words make for a clumsy combination. I would probably replace “scene” with “site”.)
SITE, SIGHT, CITE
Site always refers to location or place: building site; archaeology site.
“We will site the house to take advantage of the panoramic views.”
Sight always refers to vision, as in the cliche “a sight for
sore eyes”.
“We sighted two horsemen coming over the hill.”
“It was a sight I would never forget.”
“She feared she might lose her sight.”
Cite means to summon, or to refer to a source, as in the
following sentences:
“I was cited as a witness to the accident.”
“He cited in his defence an incident in which these same people were involved.”
SOME TIME, SOMETIME
This is a common confusion. Some time is a period of time and sometime means at some time not specified.
“Some time ago you promised to introduce me to your
brother.”
“Sometime when you”re not busy we must do this again.”
STATIONARY, STATIONERY
Stationary means standing still. Stationery refers to writing paper.
STATUE, STATUTE, STATURE
Statue is a carved or moulded likeness; statute is law; stature means height or status.
STRAIGHT, STRAIT
Straight means without bends; strait is a passage of water.
TENANT, TENET
Tenant is one who rents a property; tenet is a principle or belief.
THERE, THEIR, THEY”RE
There is a location: “Put it over there.”
Their is the possessive of they: “their coats”
They”re is short for they are: “They”re unlikely to miss seeing them.”
So: “They hung their coats over there by the door where
they”re unlikely to miss seeing them on their way out.”
Dreadful sentence I know, but at least it demonstrates the correct usage for all three words.
TO, TOO, TWO
To is a preposition meaning towards; too means also; two is the number after one.
VICIOUS, VISCOUS
Vicious means savage, cruel; viscous means thick, gummy.
WAIST, WASTE
Waist is the part of your body around which you fasten your belt; waste is stuff that”s thrown away.
WAVE, WAIVE
Wave means to flap your hand in farewell and as a noun is also a breaker on the beach; waive means to give up one”s rights or claim.
WAVER, WAIVER
Waver means to be undecided; waiver means the giving up of one”s rights or claim.
WEAK, WEEK
Weak is the opposite of strong; week is seven days, Sunday to Saturday.
WET, WHET
Wet as a verb means strictly to pour liquid on something, or soak something in liquid. You do not “wet” somebody”s appetite for anything; you”ll only land up doing the opposite of what you want! Instead, you whet it, which means
to sharpen or stimulate.
WHICH, WITCH
As a fantasy writer, I have trouble believing people get these two confused! Which is one of a group; witch is a sorcerer.
WHOSE, WHO”S
This confusion is similar to its and it”s. Whose is possessive, and who”s is short for “who is”.
YOUR, YOU”RE
As in the previous entry, this confusion is similar to its and it”s. Your is possessive and you”re is short for “you are”.
This is the end of the present list, which is growing all the time. Updates will appear on the complete list on my Web site.

How To Write A Great Article