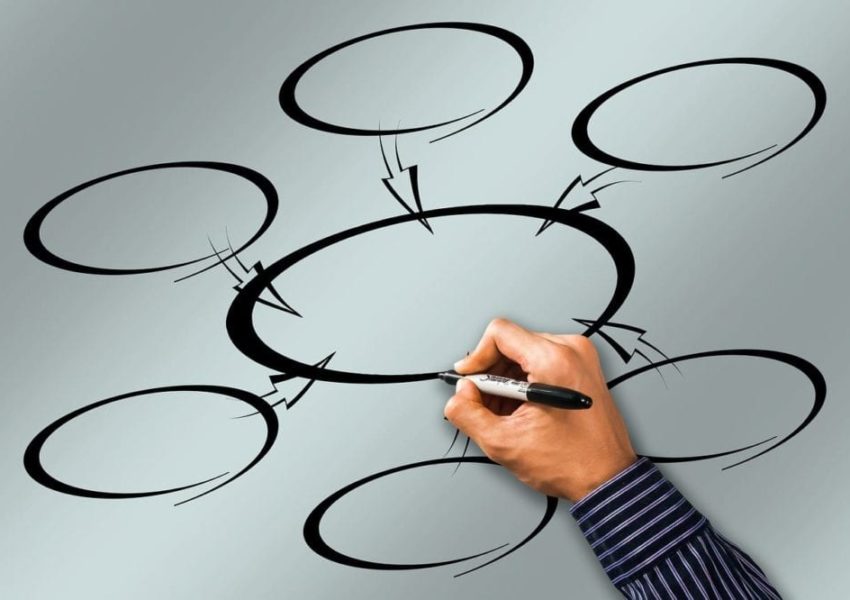 In last months article we looked at the four basic adverse reactions to people performing together. The psychological classifications we looked at are called: mobs, gangs, committees and groups. We learned that in any of these adverse groupings people may appear to function well, but as compared to an interdependent team they are like an eight cylinder engine firing on only two or three cylinders.
With striking predictability, a group of individuals progress through a developmental process while maturing as an interdependent team. Dr. Bruce W. Tuckman first described this process over 40 years ago, and even today his model is the best method of describing and documenting team maturation. One of the most important team leader responsibilities is to facilitate and guide the team through this process by being aware of the symptoms and reactions of each of the four team developmental stages.
Stage One. In Stage 1, personal relations are characterized by feelings of dependency, and the primary task functions concern being oriented to the teams purpose. In the beginning of a teams life, individual members depend on the leader to provide all structure: they want the leader to set ground rules, establish the agenda, and to do all the leading. Team members expect an explanation of the issues or problems to be explored. The teams purpose itself has to be discussed so there can be a common understanding of what the team has been organized to do. Common behaviors at this point include questioning why are we here, what are we supposed to do, and what are our goals.
Stage Two. Stage 2 is characterized by conflict in the personal relations dimension and a need to be organized in the task-functions dimension. Interpersonal conflict (differences of opinion) inevitably ensues as a part of small group interaction. It may be that the conflict remains hidden, but it is there nonetheless. We bring to team activity a lot of our own unresolved conflicts with regard to authority, dependency, rules, roles, agenda, and we experience interpersonal conflict as we organize to get work done. Common questions in stage two include: who will be responsible for what; what are the work rules; what are the limits; what are the rewards; what are the criteria. The variety of organizational concerns that emerge reflect interpersonal conflict over leadership, structure, power, and authority.
Stage Three. Personal relations in Stage 3 are marked by cohesion and group identification, and the major task function is communication. In Stage 3 team members begin to experience a sense of groupings, a feeling of catharsis at having resolved interpersonal conflict and of having gotten together. They begin sharing ideas, feelings, giving feedback to each other, soliciting feedback, exploring actions related to the task, and sharing information. This becomes a period during which people feel good about what is going on; they feel good about being a part of the team, and there is an emerging openness with regard to the task. Sometimes during Stage 3 there can be a brief abandonment of the task and a period of play that is an enjoyment of the cohesion that is being experienced. The team leader can employ two methods of leading a Stage 3 team into Stage 4. The first is to identify for the team a significant pinch or hurt for the organization that needs to be resolved. The second method is to identify a threat to the organization. When a Stage 3 team clearly sees a pinch or hurt, or a threat, it will leap into Stage 4 to solve the problem. Afterward, it may revert back to Stage 3 once again until a new threat is uncovered.
Stage Four. Stage 4 is marked by interdependence on the personal relations dimension and problem solving on the task-functions dimension. Interdependence means that team members have resolved their conflicts and have developed an effective relationship with other team members. They can work in sub-groups, or as a total team: it makes no difference. The team becomes driven toward achieving its goal, but has equal concern for the well being of its members. Members are both highly task-oriented and highly people-oriented. The activities are marked by both collaboration and functional competition. The teams tasks are well defined, there is high commitment to common activity, and there is support for experimentation with solving problems.
Dr. Tuckmans model illustrates how people working together can progress through the four stages of team development. In Stage 1 people commonly ask why questions; in Stage 2 they ask what questions; in Stage 3 its common for the team to be fairly noisy as they communicate; and in Stage 4 a team will literally insist on solving problems.
If you would like more information on team development, please contact one of our team members at (888)262-2499. You can also visit our website to learn more about our products, services, and the multinational organizations we have served over the past three decades.