Sexual Abuse. A Story From A Survivor. 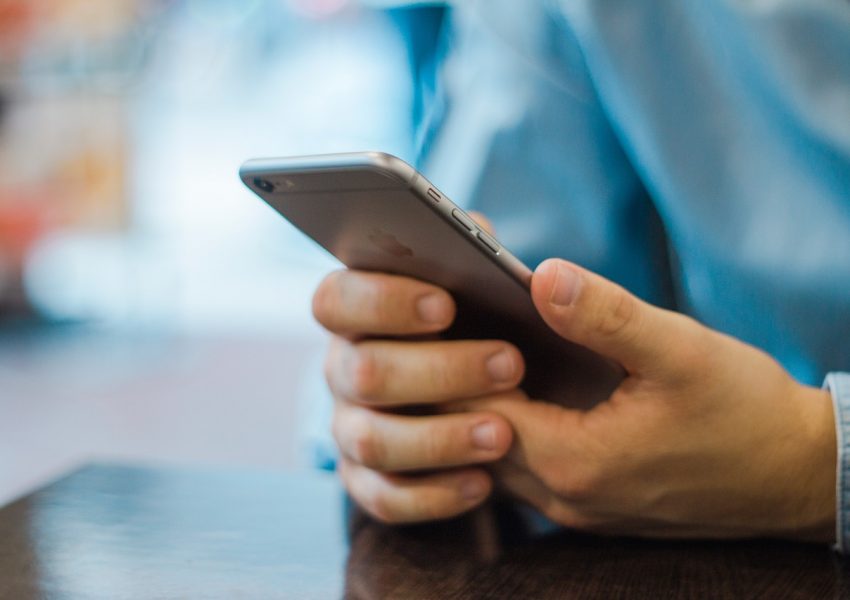 Uncle Liam was very kind to me again. He gave me more candies when I went to his grocery shop. He always did. But I did not understand why he likes to touch and pinch my cheek.
My visit to Uncle Liams shop was quite frequent. He has a daughter about my age and we played together a lot. Mom and dad got to know him because he was the friendly neighborhood grocery shop owner who always treated his customers well. He even sent orders right at our doorsteps.
Its been three years since I moved to this part of the country with my mom. Dad was away working in another foreign land and he thought that it would be best that we stayed somewhere close to my grandma.
That day Uncle Liam told me that his wife would be away to her mothers house for many days. They are going to have another baby and she wants her mother to take care of her during the confinement period. I did not know what it meant but it did not matter.
He asked whether I would like to keep his daughters company and spend a few nights so that we could play, have fun and sleep together. After getting moms permission I was happy to be spending lots of time with my friend, Maria.
There was no bed lamp in Marias room. The only light was from the rays that penetrated through the translucent window shutters. I was not afraid though, just not used to her room. But sleep came finally.
And then I was awakened and saw this figure above me. He looked like Uncle Liam. He put his index finger on his lips, a gesture that I guessed was to tell me to keep quiet. Then he lifted me and carried me to another room. He laid me down and neither of us said anything. He pulled down my pajama pants, unbuttoned my blouse and touched me.
That happened thirteen years ago. And today I heard of his death. He was twenty years my senior but I still thought that he was rather young to meet his creator. He has brought along to his grave the secret that we both shared.
OhNo, I have not forgiven. This man whom my parents trusted and whom I regard as an uncle has shattered my youthful spirit, my dignity and my whole life.
If only my parents, teachers and friends knew why I misbehaved, probably they would feel more compassionate. But I cant bear to tell my mom. It would break her heart. And dad was never around. And when he was it was like I did not exist.
My soul weeps in pain. There I was, a ten year old girl who has not even physically developed myself into a woman. There was nothing about me that would have enticed anyone sexually.
I felt I was not worthy enough for anyone, not even myself. I punished myself by having illicit affairs. I did drugs and almost took my own life. And I when I awakened on the hospital bed, I was still fully alive. As the years went by, I was only a few steps away from a correction home or the jail.
It was a long and painful journey to remove the guilt and shame that I carried with me. It was a journey of pain and sufferings, of identifying my personality and my sense of self.
It was courage, determination and a decision to fight back that brought me back my life. I have punished myself enough and I was destroying my life more than what he did to me. I finally admitted that it was not my fault. I was one of the unfortunate children to have to go through sexual abuse.
No amount of crying and punishing myself would bring back what could have been.

May the Budgie of Happiness Sit on Your Head

The Healing Qualities of Clinical Hypnosis

Learn To Feel Good About Yourself

Are You Chasing the Elusive Butterfly of Happiness?