Get a New Point of View 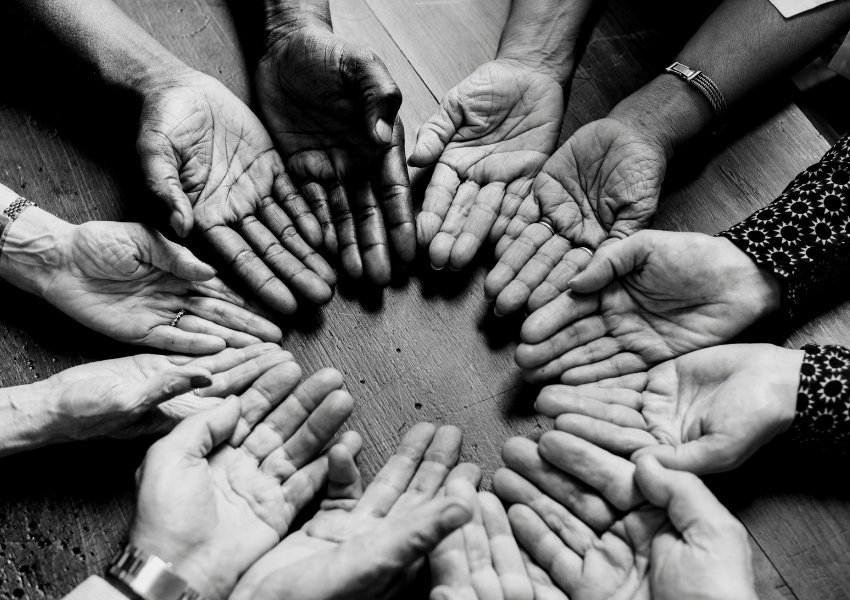 Kathy Paauw
Ask yourself these powerful questions:
1. Are you affected by what happens to you?
2. Do you affect what happens to you?
3. Which would you prefer?
In The Art of Possibility, authors Rosamund and Benjamin Zander remind us of our tremendous ability to attract what we want in our lives by being purposeful. In addition to being co-author of this wonderful book, Ben Zander is also the conductor of the Boston Philharmonic Orchestra and a teacher at the New England Conservatory of Music.

After 25 years of teaching, Ben Zander recognized that students would be in such a chronic state of anxiety over the measurement of their performance that they would be reluctant to take risks with their playing. One evening Ben brainstormed with his wife, Roz (she is a therapist to see if they could think of something that would dispel students” anticipation of failure. Here”s what they came up with

Ben had a class of 30 graduate students taking a two-semester exploration into the art of musical performance, including the psychological and emotional factors that can stand in the way of great music-making. He announced at the beginning of the semester that each student in the class would be getting an A for the course. However, they were asked to fulfill one requirement to earn this grade. Sometime during the next two weeks, each student was to write him a letter dated for the following May, which began with the words, “Dear Mr. Zander, I got my A because…”. In the letter they were to tell a detailed story of what would have happened to them by next May that was in line with them receiving an A in his class.
In other words, Zander asked the students to place themselves in the future, looking back, and to report on all the insights they acquired and milestones they attained during the school year, as if those accomplishments were already in the past. He asked them to write about the person they would have become by next May. You”ll have to get The Art of Possibility to read some of the amazing letters Ben Zander received from his students.
Zander tells us that the A is an invention that creates possibility for both mentor and student, manager and employee, or for any human interaction. The practice of giving an A allows the teacher to line up with her students in their efforts to produce the outcome, rather than lining up with the standards against these students. In the first instance, the instructor and the student, or the manager and the employee, become a team for accomplishing the extraordinary; in the second, the disparity in power between them can become a distraction and an inhibitor, drawing energy away from productivity and development.

Zander reminds us that It is dangerous to have our musicians so obsessed with competition because they will find it difficult to take the necessary risks with themselves to be great performers. The art of music, since it can only be conveyed through its interpreters, depends on expressive performance for its lifeblood. Yet it is only when we make mistakes in performance that we can really begin to notice what needs attention. You dont have to be a musician to appreciate the value of his wisdom.

Zander actively trains his students to celebrate their mistakes by lifting their arms in the air, smiling, and saying, How fascinating! Carl Jung, the Swiss psychologist and psychiatrist who founded analytic psychology, tells us that “Criticism has the power to do good when there is something that must be destroyed, dissolved, or redirected, but it is capable only of harm when there is something to be built.”

In The Art of Possibility, the Zanders share a fundamental practice that is captured in the catch-phrase, “it”s all invented.” It”s all a story you tell — not just some of it, but all of it. And every story you tell is founded on a network of hidden assumptions.

Zander explains, “We do not mean that you can just make anything up and have it magically appear. We mean that you can shift the framework to one whose underlying assumptions allow for the conditions you desire. Let your thoughts and actions spring from the new framework and see what happens.”
Here”s a great example of the power of shifting your framework and assumptions: A shoe factory sends two marketing scouts to a region of Africa to study the prospects for expanding business. One sends back a telegram saying, “Situation hopeless. No one wears shoes.” The other writes back triumphantly, “Glorious business opportunity. They have no shoes!”

I invite you to take out a piece of stationery and write yourself a letter, dating it for a year from now. Project yourself into the future as you write a letter about all the insights you will have acquired and the milestones you will have attained during the year, as if your accomplishments for the next twelve months were already in the past.
In the realm of possibility, we gain our knowledge by invention. Language creates categories of meaning that open up new worlds to explore. The pie is enormous, and if you take a slice, the pie is whole again.  –Benjamin Zander
What is possible when you invent a new point of view for your business or your life?