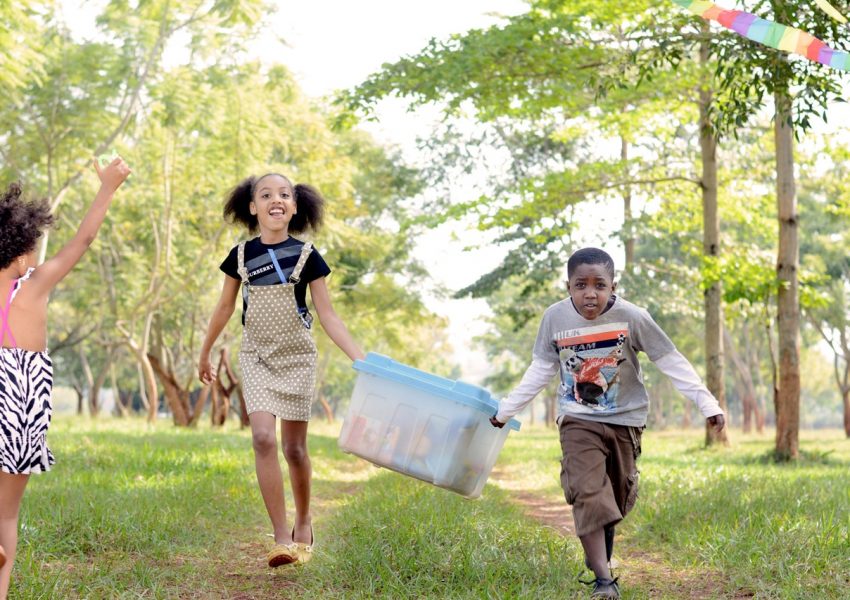 Dating in today”s world has changed dramatically in the last half century. The subject of sex, and even the act itself, has become more recognized as an acceptable part of a date in today”s world.
In the 1950″s and early 1960″s the subject of sex was rarely discussed or considered in such an open manner, on a date, as it is today. This is not to say that sex, or the subject of sex, has never made an “appearance” on a date. On the contrary, sex, on many occasions, has indeed “inserted” itself into a date. The difference between then and now is that those occurrences were the exception, rather than the rule.
For the broad majority of daters in those times, the subject of sex was kept in the background. Sex was the unspoken of “elephant” in the room. As one might expect, in a situation where two healthy young members of the opposite sex are sharing close quarters, there was always an undercurrent of sexual electricity in the air. It just was not openly, or crassly, acknowledged by the dating couple.
Most of the dates back then, followed along similar lines. During a date, a guy could make suggestive jokes and/or comments, and sometimes, playfully hug and grab the girl, but he knew where to draw the line – and had enough class not to cross it. A girl flirted and looked knowingly at her date, and depending on the circumstances, might allow a certain degree of superficial physical contact. Still, she wouldn”t go so far as to put herself into a compromising situation that she couldn”t get out of.
Most dates culminated in a “good night kiss”. Some went further, and included “heavy petting”, which included tongue kissing, fondling, etc. – but no “skin” came out into the open. Finally, a smaller group included those who went “all the way”; but as previously mentioned, this group was the exception, rather than the rule. It was rare that a dating couple would have sex during the early stages of “courtship”.
While there is no question that sex was always in the background of a date, the daters had enough self-restraint, or, self-respect, to prevent it from coming to the fore.
In today”s world of dating, sex has taken a much more prominent role. On most dates, sex is openly discussed and talked about by both daters. There”s little embarrassment in answering questions about one”s past sexual experience, one”s likes or dislikes, or even one”s level of sexual expertise. Questions of this nature are neither embarrassing to the participants, nor, thought of to be intruding upon one”s personal and private business.
In fact, if the subject of sex isn”t brought up, the dater is often thought of as boring or inexperienced, rather than respectful of one”s privacy.
Even more disturbing is the number of first time daters that engage in sex after knowing one another for mere hours. Many guys come right out and ask their date if they have ever had a “one night stand”, and/or if they would be interested in having a “one night stand”. Few girls are insulted by this line of questioning, and answer as if they were at a job interview. Worse still, some girls consider the request, and some even agree to it.
When it comes to sex, it seems as though the thought process of some of these young women has become slightly warped. Point in fact, an increasing number of young women today insist that a certain type of sex, which I will not describe here, is not, in fact, sex. They say sex only occurs when two people lay together and have sexual intercourse. They say that any other sex act isn”t a sex act at all, and such acts are no worse than kissing. With this type of thinking, it”s plain to see how easy it is for unscrupulous males to exploit these naive and ill-informed females.
The level of self-respect and self-control, in many of today”s dating couples, seems to have declined in direct ratio to the increase of their unabashed and unbridled lust.
It would be wise, for the daters of today, to keep in mind that while it cannot be denied that having sex is a pleasurable experience, it can also be a costly one. The act of sex carries consequences and responsibilities that are frequently underestimated, and often overlooked.
Pregnancy, sexually transmitted diseases, family crisis, and a loss of standing in one”s community are just some of the consequences of an “uncontrolled libido”. Sexual choices made by daters must be fashioned with foresight, self-control, and a willingness to accept responsibility for one”s actions.
When dating couples are able to exert a degree of control over their sexual desires, they will be more likely to have enjoyable, rewarding, and respectful relationships with one another.