Are we ready to get older? 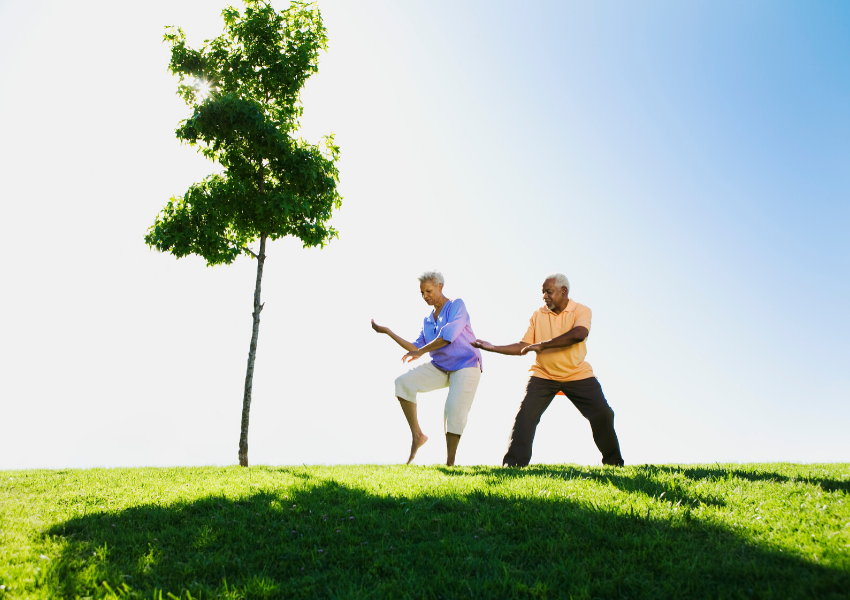 When I was on vacation last month, I visited my 91-year-old uncle in the Midwest.
Uncle Bob is an amazing man for many reasons. He continues to counsel people starting up small businesses. He makes toys, and other things, in his woodshop as a hobby. He has to remind himself to slow down because he forgets that he is 91.
Last year he started to take trips to all the places hes wanted to go, but hesitated because my aunt wasnt up to it, including cruising to Alaska, and taking a paddleboat ride on the Snake River to follow the Lewis and Clark trail.
When he was about 80, his knees were giving out. It was very painful for him to walk, and he thought about knee replacement surgery. His doctors discouraged it because of his age (probably figuring it wasnt worth it, he wouldnt be living that much longer anyway.) But by 85 he decided to do it and that gave him new impetus to step out and never look back.
Last year he moved into an assisted living facility, not because he needs assistance, but because he was alone in a 4-bedroom house and thought it would be prudent to set himself up for the future. I visited him in his new place. Most of the people around him were much less mobile than he was. Some werent all together there mentally. Uncle Bob remarked that although many had led active lives, they retired to play golf and didnt know what to do with themselves when golf was no longer an option. Uncle Bob never retired; he stopped working for pay but never put himself out to pasture.
I became increasingly uneasy and realized that I was up against all those things that we (I) usually ward off: the knowledge that I will become old, and perhaps helpless and infirm. The knowledge that one day I will die. The knowledge that one day I might be unable to take care of myself.
These realizations make us uncomfortable and cause us to live in denial, resisting planning for times that we know will come. The uncertainty comes from not knowing exactly when well need help, or what state well be in. (Sort of like the government and the levees in New Orleans.) Not thinking about it doesnt mean it wont happen, it just means that we will be less able to cope when it does happen.
The lesson I took away from this is that, God willing, I will be 91 one day, and although I dont have control over the future, the decisions I make about my life NOW will affect how well, or ill, I am living THEN. It really brought home to me that what I do today has consequences for tomorrow.
Ask yourself these questions:
 Are you living in a way that promotes health?
 Are you keeping your mind active and challenged?
 Are you giving of yourself to other people?
 Are you living each day as fully as you can (This isnt the same as packing in every possible activity and chore you can think of.)
 Are you free of regrets?
 Are you paying attention to your spiritual life?
 Are you living for today, but also making plans for tomorrow?
 If you are in recovery, are you pleased with your recovery and where you find yourself today?
If you cant answer yes to these questions, consider what adjustments you want to start making NOW so that when youre 91 (or so) you dont look back and wish you had done things differently.