What Could be the First Pandemic of the 21st Century 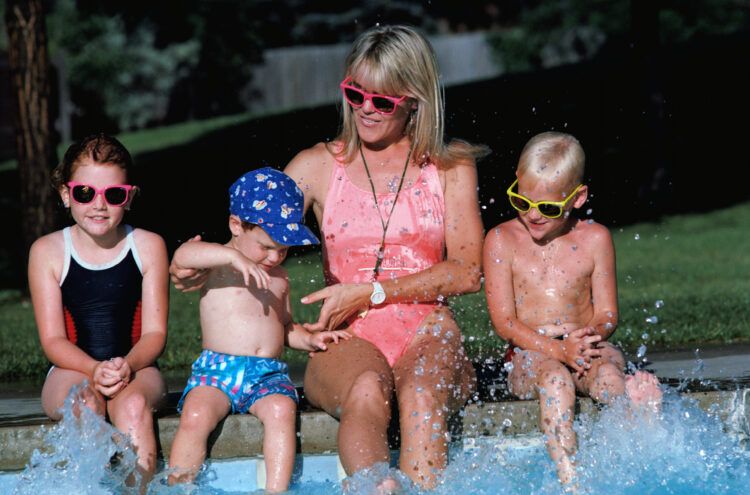 Avian Flu: H5N1
Public health officials across the globe are concerned about the avian influenza or H5N1. Although there are many strains of avian flu, or bird flu, only one has been lethal in humans, H5N1. Outbreaks in Asia since 2003 have killed more than 60 people and heightened worldwide awareness of the virus. Originally, doctors and scientists thought only those who worked closely with infected fowl could contract the disease, but there have now been a handful of cases where human to human contact has transmitted avian flu. Officials fear the outbreak of avian flu not only because of its lethal nature, but because there is a shortage of treatment available to those infected. Scientists expect the virus to mutate and cause widespread human infection before there is a chance to create a vaccine, mass produce and distribute it to the world”s population.

The Center for Disease Control has issued guidelines for health care workers when treating people infected with avian flu. Those standards are meant to prevent the spread of this disease even to those treating the infected. The guidelines show how serious an outbreak of avian flu could be for our nation.
First, it”s important to understand the symptoms of avian flu. The disease presents with severe respiratory problems. Health care workers are encouraged to get the human form of the influenza vaccine (flu shot) if they are exposed to avian flu. Also, precautions such as hand hygiene, using disposable medical equipment, even wearing goggles within 3 feet of someone suspected of avian influenza are recommended for health care professionals.

So for the public, what precautions are there? What safety system is in place for people in the U.S. who may be at risk for avian flu? On September 15, 2005 President Bush announced an international partnership to fight avian flu. Public health leaders agree that an influenza pandemic is inevitable and possibly eminent. History shows that influenza pandemics occur an average of 3-4 times per century. From that perspective, the avian influenza pandemic may very well be the first of this century. More terrifying are the predictions. The World Health Organization estimates that an avian flu pandemic will kill between 2 and 7.4 million people worldwide. They add it could kill as many as 150 million. With these incredible estimates, world health leaders are taking very seriously the task of preparing and preventing an outbreak of avian flu. This preparation includes the U.S. storing antiviral drugs and even a vaccine that is still in clinical trial. Many officials worry that Asia, where an avian flu outbreak is most likely to occur, is not getting the help it needs from wealthy countries to eradicate the disease before a pandemic starts.

In the meantime, world leaders plan to meet again in November with hopes that high profile political participants will draw global attention to the problem of H5N1 before it becomes a pandemic. In the meantime, some leaders are recommending against travel to Asian countries affect by the virus, including: Cambodia, Laos, China, Japan, Vietnamn, South Korea, and Thailand.

On-line Universities and Degrees  Find the Right One for You

The Truth About Refinancing Student Loans

Who Should Earn An Online Associate Degree?