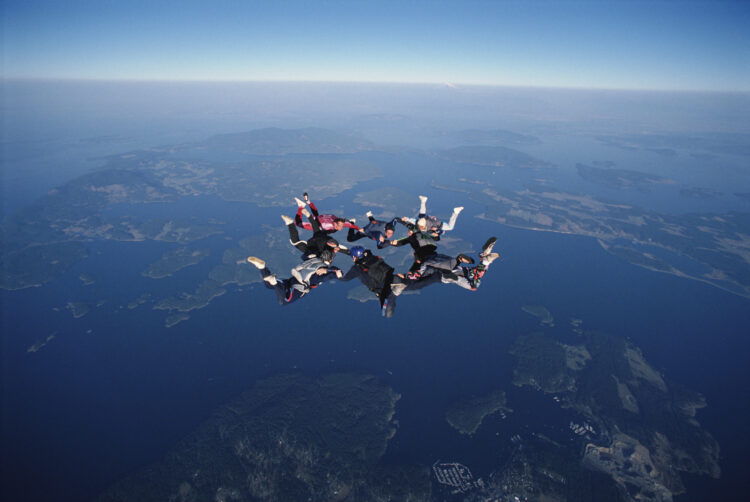 Paper training a puppy is an excellent method of housebreaking especially for owners who cannot be home enough to get a puppy outside as frequently as needed. Puppies need to urinate more often than older dogs.
How to paper train: Leave her in her space with baby gates and cover the entire floor with newspaper. After she is use to going on the paper, gradually reduce the area covered by the paper. She will probably find a specific area on the newspaper she will use consistently. Encourage her to go in one place. Leave a piece of newspaper with a urine stain on it, and if you can stand it, with a little smear of poop to mark the spot you want her to keep going at. Cover the dirty pieces of newspaper with clean pieces of newspaper. The odor will encourage her to go back to that particular spot of newspaper. Eventually you should only need a small section covered with newspaper. If she goes some place without newspaper, then increase the area again that you cover with newspaper, and gradually reduce it back down.
When a puppy comes to you paper-trained and you want to start outside training, plan to make the transition over the course of several days. Take her out often. First, however, take a piece of her soiled newspaper (with urine and feces) and put it outside where you want her to go. Keep her on a leash inside with you so she doesn”t have a chance to wonder off and do it some place in the house. Once she is used to going outside, you can release her from the leash, and a lot of shih tzu will go to the door to let you know it is time to let them out to potty. If you need to go out and leave her alone for more than a few hours, you may want to put newspaper down in her space and remove it when you will be home to take her outside.
To use a crate to housebreak: As a general rule dogs don”t like to urinate or defecate where they sleep. The theory behind this is if you keep your puppy in a crate when you are not around to supervise, and it is just big enough for her to sleep in, she won”t go in the crate, nor will she will have the chance to go in your house because she will be crated. When using a crate to housebreak, puppies need to be taken out frequently just as if you were not using the crate. At first, this should be to go outside about every 2 hours. It is not fair to expect a puppy to hold it for more than a few hours. If you must keep the puppy in a crate for more than 2 or 3 hours at a time, buy a cage or crate large enough to provide a sleeping space at one end and a newspaper-covered “bathroom” area at the other end. Or, have someone come in to take your puppy out to potty. Leaving a puppy or dog crated for more than 2 or 3 hours can cause “separation anxiety” and frustration, which will lead to behavior problems. Be sure to attach a water bottle to the crate. Puppies and dogs should have access to water at all times.
Teach your puppy to recognize a word or phrase that means “to go outside to potty.” Something like: “go potty, or potty now” or “outside to potty, just whatever command you choose, use this over and over and do not change the wording or the command. Provide a biscuit or some other treat and lots of verbal praise when your puppy does it correctly. Watch for signs that your puppy or dog wants to go out, like pawing at the door he is acustomed to going out of.
One delightful way of teaching your dog or puppy to let you know when he wants to go out is by hanging a set of bells on the door that he can jingle or ring when he wants to go out. By taking your puppy out often and by never giving him the chance to go in the house, he will learn to do his business outside.

The Need For Speed In Soccer