How To Increase Your Coaching Record By At Least 25% 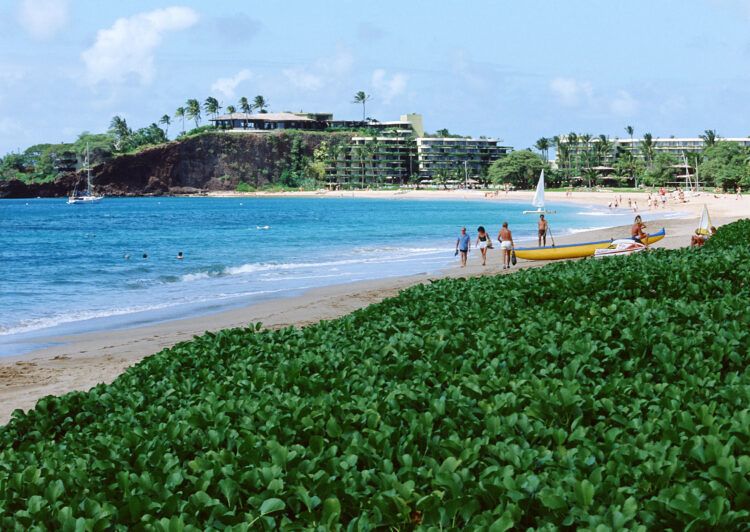 “How can I become a better and more effective coach?” We hear this question frequently and there”s obviously more
than one answer. Today, let”s explore one aspect of better coaching.
You need to identify one or two players on your team you think can develop into leaders. You see, mediocre coaches just have a bunch of followers. Superior coaches take the time to develop leaders that in turn aid the coach in leading the team to a winning tradition.
In his book, “Developing the Leaders Around You”, John Maxwell says, “The greatest leadership principle that I have
learned…is that those closest to the leader will determine the success level of that leader. …the people closest to me “make me or break me”. …My goal is not to draw a following that results in a crowd. My goal is to develop leaders who become a movement.”
Isn”t that what you want as the coach of your team? A couple players that can help you create a “movement” of winning attitudes, winning work ethics – a winning synergy.
Think about this for a minute. How far do you think Phil Jackson would have gone without the leadership roles filled by Michael Jordan, Scottie Pippen, Shaq and Kobe? How about how the leadership of the “Triplets” helped Jimmy Johnson with the Dallas Cowboys?
How much do you think Brian Billick appreciated the leadership of Ray Lewis in 2000 when the Baltimore Ravens won it all? Do you think Gregg Popovich would be as
successful without Tim Duncan & Manu Ginobili providing further leadership roles?
By empowering one or two of your players to stand up and become leaders, you create a powerful extension of yourself. Now, these leaders free you up in certain situations where leadership is needed.
If some players are “doggin” it”, sometimes a “push” from a “player leader” is more effective than when it comes from
you. There are some cases where only your leadership can make the difference. But there are others where the leaders you develop can step in and provide the needed words or action.
The end result of surrounding yourself with a couple of quality leaders is it makes you a more effective coach and
leader. Which is exactly what you”re looking for, isn”t it?