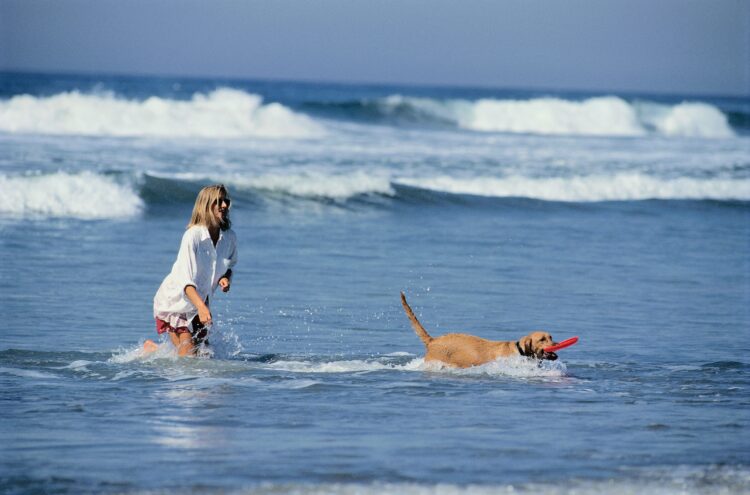 choosing a good Baseball Bat!
Ash
Most wood bats today are made from Northern White Ash generally harvested in Pennsylvania and Upstate New York. It is graded for quality with straight grain being the most important criteria. (Southern Ash grows too quickly and is not as dense). Major League grade is of course, the best and is also in short supply. Most of what you see that”s labeled or sold as Pro-Stock or some similar name is actually Minor League wood or a lesser grade and generally is found for around $40. Of course, there are other levels of quality down to the $20. range. They are known by grades called high school, trophy and retail (don”t expect to see the grades labeled). Generally, they are not of very good quality and only worth purchasing if money is an issue. (Better than not having any wood at all). You won”t find these on our site. We only work with quantities in straight ash.
Maple
Here is another material that has recently gained some Major League notoriety. They cost a bit more, but when made properly AND from the right material known as Rock or Sugar Maple, it is absolutely worth the extra money simply because it tends to outlast ash bats many times over. So in the long run, because they last longer, they”re less expensive.
So why don”t all major Leaguers use maple? Actually, as they are becoming more well known, more players are now using them. Just like in your own dugout, players will try out each other”s new bats. And since they have such good “feel”, some players will switch while other players having the superstitions that many ballplayers tend to have, will never change even the color much less the type of bat that they use. Also, since Major leaguers aren”t concerned with saving money on bat breakage, economy is not the issue that it is for the rest of us.