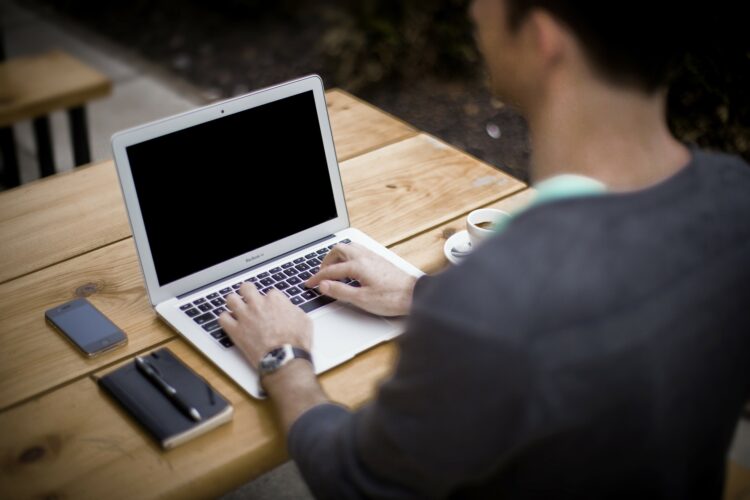 Recently I played in a 700 person $30 rebuy and addon tourney. For the firt half hour users can buy-back in for $30 and at the end of the half hour the can addon 1000 chips for another $30 .
This was a fun tourney- I ended up never rebuying , but I did add on at the end.
I was getting som egreat hands early. WHICH is what you want. I had a large bank roll early so i could push my opponents out, and iF it came down to an all in situation I would not be in danger of going broke.
We played for hours. After about 3 hours I was in the money and In like 3rd place with 17 people left. I played very smart and let the bottomfeeders blind out. After another half hour I was at the final table in like 7th place. It was very difcult to play now as the blinds were so high.
After a while there were like 3 people out. I went all in with AJ my opponent called with a pair of tens. The flop came A75 . I PAIRED MY ACES !. Then 4th st was a 10 !!! AHHHHHHHHHH. He caught a set and I was out.
7th place paid me $2700 not bad for a $60 buyin!. BUT FIRST place was $14,000. I was soooo close.

Competition is Good, Copying is Bad

How to Choose the Right Site Builder for Your Internet Business

Exposing The Myth Of The Free Home Business