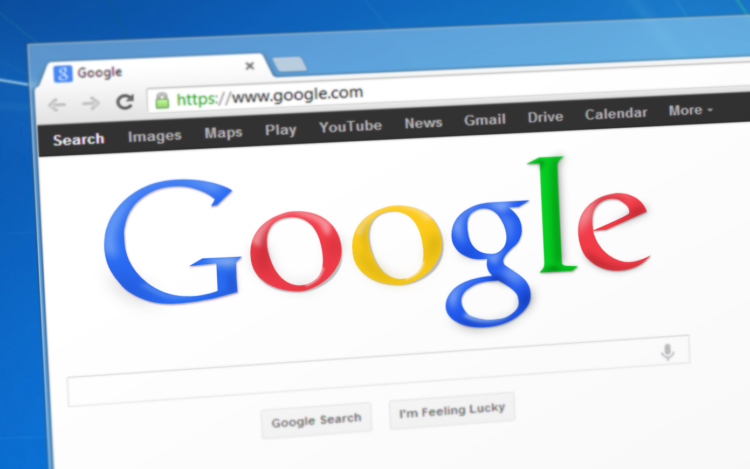 Did you know that over 90% of all online orders are processed by credit cards and that web sites that offer customers the ability to pay with credit cards can achieve up to 300% more sales than those that do not?
It”s a fact. Not only do more customers buy, statistics prove that customers actually buy more when given the option to pay with their credit card. Here are some recent trends that will reinforce the need to sell your product or service on the internet- if your business is not yet doing so:
-At the end of 2000, over 400 million people worldwide had Internet access. That number is expected to reach over 1 billion by the end of 2005!
-Almost 100 million people in the U.S. are now making a purchase after using the internet to conduct their research.
-U.S. Consumers spent a record $13.7 billion in online purchases during the 2003 holiday season. A follow-up study conducted jointly by Goldman Sachs, Harris Interactive and Nielsen/Net Ratings pegged sales during the 2004 holiday season at $23.2 billion, up 25% from the previous year. This comes at a time when traditional retail sales are growing in the low single digits.
-Forrester projects that total e-commerce sales in the U.S. will increase by approximately 20% per year, growing to $229 billion in 2008, making online retail transactions 10% of total U.S. retail sales by 2008.
In addition, in a survey conducted among more than 500 small business owners, the overwhelming majority indicated that they were either very satisfied or at least somewhat satisfied with their company”s e-commerce return on investment (ROI).
It”s no wonder- when compared to traditional forms of direct marketing such as mail order catalogs, the cost of establishing and maintaining an e-commerce website is minimal. Additionally, new affordable, user-friendly storefront applications simplify the task of establishing and maintaining a professional e-commerce website. It is now affordable and doable- even for the novice small business owner- to convert their brick-and-mortar operation into a click-and-mortar operation and triple their revenues in a very short period of time!
Whats more, if your company sells products to consumers or businesses and you don”t have a fully automated e-commerce website, your business is simply not operating at its full potential and you”re sending customers to your competition!
It is no longer a luxury for the small to mid-sized retailer to have an e-commerce enabled site-but a necessity to stay competitive in the marketplace.