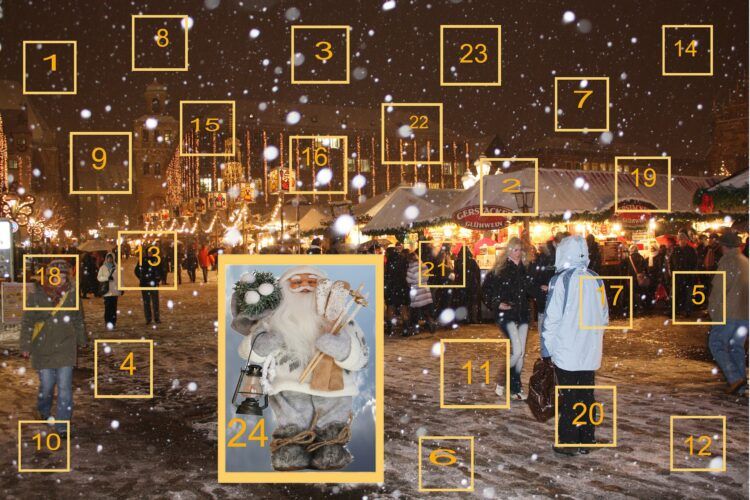 Freelance Copywriters On The Internet: How To Tell The Difference Between Heaven-Sent And Hack

Put The Selling Power of Testimonials To Work to Increase Your Sales & Profits!

Quite Frankly, Internet Marketing is Addicting!

Business Goal Setting and Then Following Through