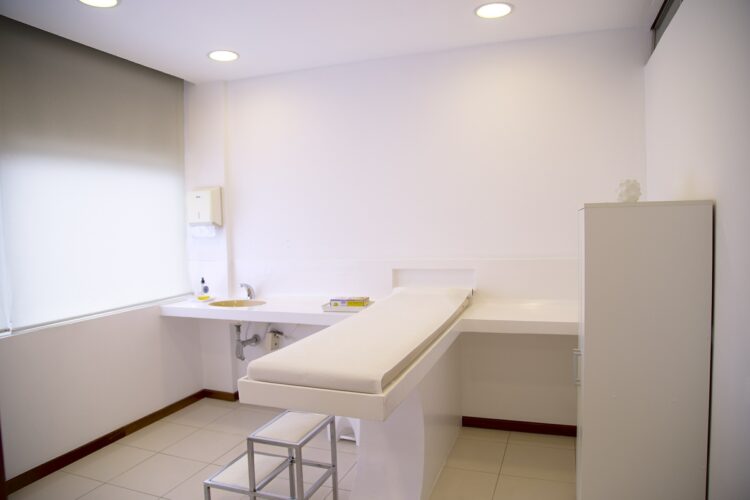 Google”s Autolink Is Live
By Trina L.C. Schiller
Google”s Autolink is in the news again. No, it did not go away, it actually just got worse!
The Google toolbar is not new news to anyone who has been around for a spell. The Autolink feature has already caused much debate, and has webmasters in a tailspin as to how to protect themselves from it. Well folks, there is some thing you should know.
In The Beginning…
When Google made known its addition of the Autolink feature, they had defended themselves, after receiving a ton of mail about it from webmasters, by saying that the Autolink feature had to be activated by the user. It was the individual toolbar user”s choice as to whether or not to activate and use it. Autolink is an enhanced service offered by Google.
Yeah, Right!
According to a recent article by Jim Hedger, Google has reversed itself. They have made the default setting for the application active, not inactive, as they had previously claimed.
What Google Autolink does is to add outside links to your web pages, based on keyword relevancy. You, as a webmaster, have no control over what links are added to your site. (Sounds like infringement to me.)
We online professionals, work our fingers to the bone, trying to achieve the highest Google ranking possible, in our desire to make it on the Internet. We work and re-work our copy, page layout, and anything else we think will grab the almighty Google”s attention. All this, just to have Google”s Autolink take that hard earned visitor to your competitor”s site. And… To add insult to injury, Google will probably make buckets of money doing it! They claim to stand no financial gain through this, but personally… I find that hard to believe.
Think about this:With millions of new Internet users coming online for the first time, almost daily, how many toolbars do you think will be downloaded from Google? Toolbars are candy to newbies. These newbies are your potential customers, and Google will be snatching them away from you, using your own web site as bait!
The reality is that anyone with a Live Google toolbar in their browser, will have to reset their preference to make Google Autolink inactive, and most users will not know this.
So what can be done about this? Well, for starters, you can protect your site pages with an Google Autolink Killer script. Try to educate those you know. Let people know that if they”re going to use the toolbar, (which I don”t recommend anyway…) to turn the Autolink feature off. You can write to Google to complain, but there is too much money in it for them to abandon it. It”ll probably have to take a court action to get the thing banned. (Anybody know a good class action lawyer?)
One thing to note about the toolbar itself; it is said to only work in IE (Internet Explorer so all the more reason to switch to using Firefox, and get everyone else you know to switch too.

Put Your Company Logo on Cotton!

Promote Affiliate Programs Through Your Own Google Adwords Campaign

Tips on Having a Great Brochure Design