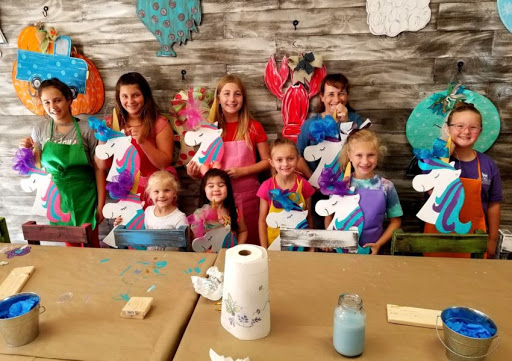 Helping hands use their Feet:
KIDS NEED GOALS project arrives in Slovakia
Saturday 11th of June was Kids Need Goals day, sponsored by Time4sharing.org, the timeshare charity that creates fun days for underprivileged kids.
They invited 40 children from Bernol?kovo to spend a day with a star members from the Slovak Football Association.
In December 2004, members of Slovak National Football team were awarded the title Goodwill ambassadors for less fortunate children from Slovak orphanages. This way Time4sharing.org and Slovak Football players became partners in making children?s dreams come true and started with a program created by World Class Vacation Club, entitled: Kids Need Goals.
Sporting Saturday started early in the morning with an authentic football training and continued with a football match, whereby each team had its own ?professional coach. Mr. Tittel, Tomaschek and Jancula  the fantastic ex-slovak footbal players showed children how to play and gave them football advices how to become a good player.
After a time spent on the football grass a bus of good will took children to the swimming pool in Aquathermal Senec, where everybody enjoyed a lot of water games and fun. Volunteers from Platinum International were on hand to share their time and joy.Project Coordinator Petra Reisova said that organizations should take their example from the Slovak national team, who are first class sponsors and real role models for the country and the children. Organizers also benifited from volunteers who have timeshare jobs with Platinum International.
Time4sharing.org is the brainchild of a formally childless couple, Mike and Vivian Tolan who, after eight years of exhaustive attempts to become parents, finally after considering adoption, suddenly had twins, and in celebration and gratitude, began this work.
The charity that gives Fun to less fortunate Kids that Matter has created magical fun days for over 10,000 children in 100 events over the past four and half years through their main sponsor, Platinum International in Malta, Czech Republic, Slovakia, Lebanon, and the Arabian Gulf.
Time4sharing will be happy to direct concerned parties who wish to make a difference by contacting by email : info@time4sharing.org

What is Magic the Gathering?

The Best Acne Cures  What Will Clear My Skin For Good?

Bring Out The Wizard In Kids With A Harry Potter Quiz