How to Build Your Own Cuckoo Clock – 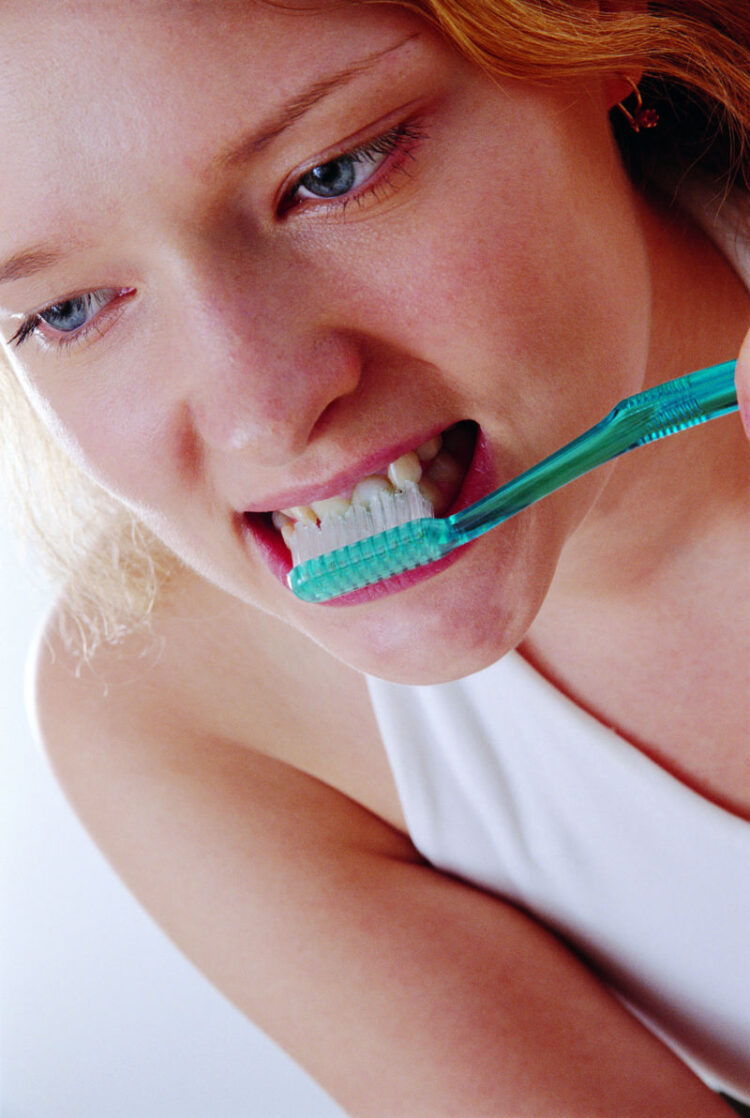 Of all the various kits available from hobby stores and websites across the Internet, cuckoo clock kits are very rare indeed. Why is this? Two reasons: one is that as simple the cuckoo clocks design may seem (after all, it was invented in 1730 it is actually very complicated and can only be replicated by masters. Minor defects in construction will render the movement meaningless with regard to telling accurate time. There is then the added difficulty of the simulated cuckoo sound.
As easy as it is to assemble finished parts at a company that has been doing it for a few hundred years, its very difficult for a beginner to achieve the same success  even when using the same parts. Also, since most of the artistry that draws people to appreciate the cuckoo clock is the look and sound of the finished product, there is no way to create a hand carved, artistic finished cuckoo clock and then disassemble it so somebody else could put it together. It simply cannot be done.
But rest your fears. For the ambitious cuckoo clock enthusiast there remains one way to create a totally unique cuckoo clock on your own. The company clockworks.com specializes in selling parts for all clocks, cuckoo clocks included, can sell you all of the individual parts you will need to create the inner workings of a basic cuckoo clock. Youll pay quite a bit more then you would if you were simply to buy a finished cuckoo clock but that isnt what youre looking for, now is it?
You want to put it together yourself, and with the parts from clockworks.com you can do just that. The only problem is once youve got the inner workings youll actually have to do the artistic part yourself as well. Youll have to sculpt a bird to emerge from the wooden doors and enough exterior decorations to satisfy yourself that youve done a Black Forest-worthy job. It can be done, but dont expect a cuckoo clock in a box to come landing on your doorstep. Youll have to become a master craftsman yourself.

The Growing Market for Scales –

Its Easy to Add a New Shower in Your Bath

Are you in search of the latest help regarding kiln.

Tasteful home decorating changes your house into a home!