The Facts about Sinusitis 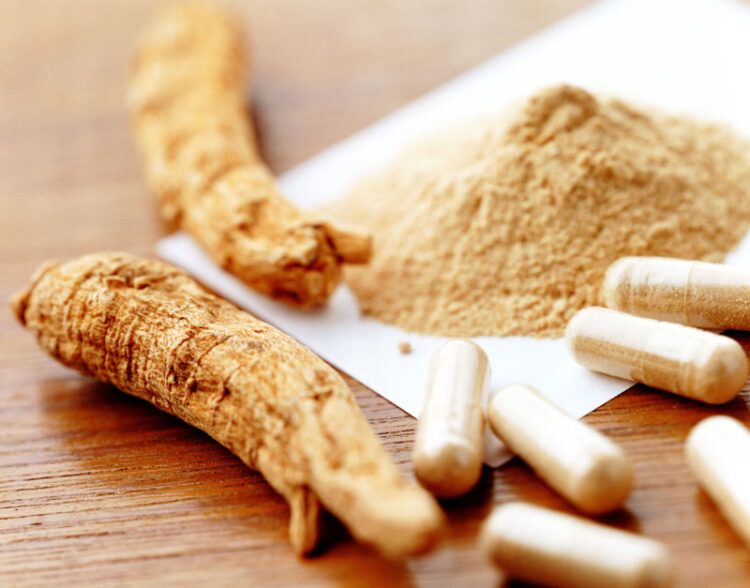 Sinusitis
Simply put, sinusitis is inflammation of the lining of your sinuses.
Sinuses
The sinuses are located behind the eyes, the cheeks, and the jaw. They are chambers in which mucous is produced to clean out the bacteria that we take in every day through the mouth and nose. The mucous moves along the cilia, which are tiny, moving hairs that maneuver the mucous. Sinusitis creates difficulties for the sinuses as they try to do their job, because the cilia cease to move and the sinuses either produce too much mucous or too little.
Possible Causes
Sinusitis can be caused in a variety of ways. The inflammation of the sinus lining is sensitive to changes in temperature or humidity, and often swimming, diving, extreme changes in temperature, and smoking will set off inflammation. The reason these things can cause sinusitis is that they create a friendly environment for bacteria and viruses.
For example, smoking paralyzes the cilia, causing the sinuses to think that there are bacteria or a virus and to produce more mucous. Since the cilia cannot move, the mucous just sits there, congests, and becomes a breeding ground for more bacteria, creating a sinus infection. Stagnant water or liquid buildup from water activities can produce similar effects. Or, if a virus has already infected the sinuses and swelling occurs, then the produced mucous will build up even more. Sinusitis is just the beginning of any nasal problem.
What many people dont know is that sinusitis, though beginning in the sinuses can also contribute to an ear infection. The reason is that the sinuses and the ears are connected through the Eustachian tube, and something as simple as sneezing can push infection right out to the ears. Not only can infection move out to the ears but also down to the lungs. Sinusitis is not entirely unrelated to an upper respiratory infection. Often Sinusitis, ear infection, and upper respiratory infection have similar, if not the same, causes.
Sinusitis Symptoms
As mentioned in previous articles, the culprit is often post nasal drip. Post nasal drip is often part of a cold or flu symptom. It is a sensation of mucous dripping in the back of your throat. Frequent sniffing and swallowing should be indications of proactive sinuses. In other words, sinuses are producing more mucous because they sense bacteria or a virus. Sinusitis and sinus infection do frequently occur in the wake of a cold or the flu.
Sinusitis Prevention
Prevention is the best way to stay out of the way of sinusitis. Many of the preventions are also treatments. For example, Xylitol, a natural enemy to bacteria, is a time-tested prevention for sinusitis. Xylitol is now being used as the leading ingredient in nasal spray. The regular rinsing of the sinuses is generally helpful in keeping bacteria from settling and mucous from getting over-produced.