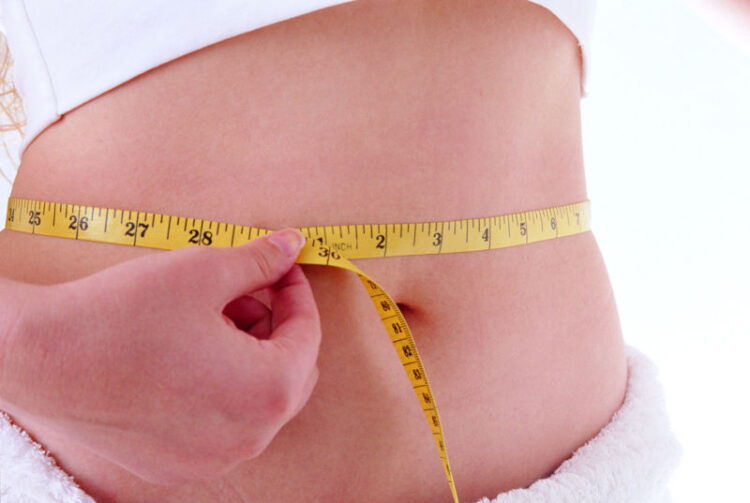 Are you one of over 40 million people suffering a personal nightmare caused by stress, depression and anxiety? These illnesses are the modern plague and they ruin lives. And year in, year out, more and more people are affected. And most of them will never understand exactly why theyve become ill.
I came out of a nightmare 5-year period of anxiety and depression and I did it without taking any drugs. What frustrated me is that despite advances in understanding as to why people become stressed, depressed and anxious, sufferers are still told numerous myths about what causes their illness.
This raises an important issue: How can people rid themselves of the pain of these illnesses if they dont know what is at the root cause? Surely, if progress is to be made, understanding must come first? Well in this article, Im going to bust the myths and reveal what, EXACTLY, is at the root of these illnesses!
The first myth I want to bust is that a period of serious illness can cause you to become depressed. This could be anything from a nasty virus which confines you to bed for a month or something far more serious such as loss of a limb, cancers, injury, heart attack to name but a few.
None of these illnesses can cause depression, anxiety or stress. Its very easily proven. Because millions of people suffer from serious illnesses each and every year but only around 20% of them will develop mental illness. If illnesses cause mental breakdown, EVERYONE who becomes seriously ill will enter into an episode of depression, anxiety or stress. They dont. Why?
Similarly, we can assign the same explanation to traumatic experience. This could be death of a loved one, loss of a job, divorce or moving house for example. Again, every single one of us will experience traumatic times such as these in our lifetime. Yet not everybody enters into a mental illness, even amongst people who have suffered extreme trauma. So we can discount traumatic experience as being at the root cause.
Next on my bust-list is genetics. This is another frequently given reason as to why people suffer from stress, depression or anxiety. But its completely untrue. There is no proven link between genetics and these illnesses. In fact, rather than genetics, learned behavior from family members who suffer themselves is the only real link to a family-inherited disposition to stressful illness.
Ive saved the most widely accepted myth until last and Ill bet my bottom dollar this is the myth you are not just familiar with but believe to be at the cause of your illness. This is the reason given by the medical community and which has spawned a $12 billion drugs industry to combat it. The myth Im referring to is of course depletion in neurotransmitters  the so-called chemical imbalance.
Neurotransmitters are happy chemicals which help to regulate our moods. So, if levels are low, we feel low. To boost these levels, powerful antidepressant drugs are prescribed to sufferers. Sure, they boost levels. But lets ask a question:
Are low levels of neurotransmitters a cause or a symptom?
Well, every single human being on this earth right now will experience many occasions in their lives when things go wrong, when bad things happen, when times are trying  in short, times when they wont be their usual happy selves.
Now, during these times, their levels of happy chemicals will drop, and life will seem a bit of an effort. So, does this mean that everybody on the planet will descend into an episode of stress, depression or anxiety? Of course not!
And do we just wake up one day and feel depressed because the levels of neurotransmitters has dipped below the critical level?. No. Because that would mean wed wake up one day and feel great because the level has risen above the critical point. You know this just doesnt happen, even after taking antidepressants.
Whats interesting to note is that when we are in an episode of mental turmoil, we also experience physical pain, we cannot sleep or we sleep too much and the feeling of overwhelming exhaustion is also present. But if a chemical imbalance in our brain is at the root, how come you experience physical pain in your legs, arms, and more commonly, your back?
You can see that this is too simple an explanation. This is borne out by the fact that 70% of people who take antidepressants will descend into second and even third episodes of mental breakdown if they stop taking the drugs. This is because antidepressants treat ONE of the SYMPTOMS of mental illness  depleted levels of neurotransmitters.
Its nearly time for me to say adios, but before I do, I will reveal what, EXACTLY, is at the root cause of mental breakdown. It is all down to flawed modes of thinking. Because the only difference between people who experience an episode of mental illness and those who dont is all down to flawed perceptions, assessments, explanations and habits performed by sufferers
The following example will describe this more clearly:
Two people suffer the death of a parent. One is absolutely distraught and finds it very difficult to cope and descends into a depressive episode. The other, although sad at the loss, is coping and doesnt descend into depression. The only difference lies IN THE WAY THEY MAKE SENSE OF WHAT HAS HAPPENED TO THEM. The actual event has no meaning by itself. The meanings only lie within the minds of the individuals affected.
To beat mental illnesses such as anxiety, stress and depression, whats needed is to learn the powerful and effective mental skills  modes of thinking  used by people who dont become stressed, depressed or anxious no matter what happens to them and which stop these illnesses dead in their tracks. Once you learn them, you will rid yourself of the pain once and for all.
Something a bottle of prozac will never achieve.

Invest in Your Health

Anxiety & Panic Disorder – Signals That May Suggest You are suffering