A Guide to Herbal Sleep Aids 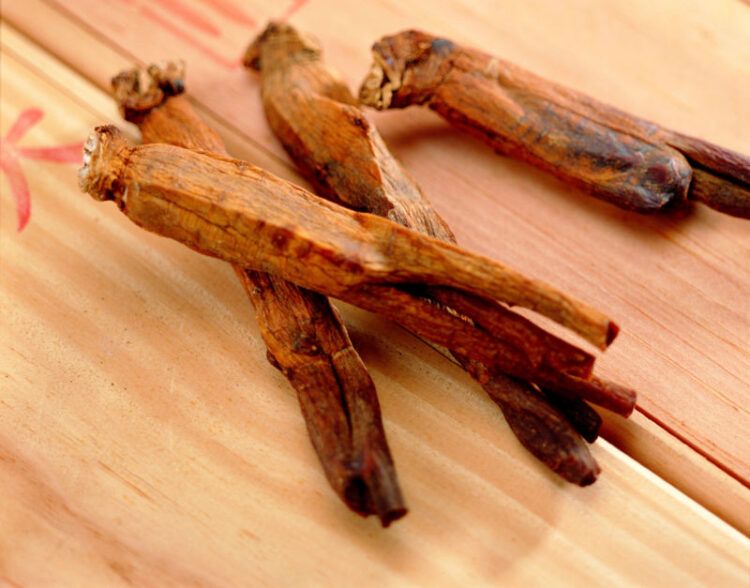 Difficulty sleeping can affect many aspects of life. People who don”t get the recommended amount of sleep for their age groups can have a myriad of negative affects.
Daytime crankiness, difficulty concentrating, frequent illness, depression, and accidents are all common problems associated with poor sleep habits.
For some people, getting more sleep is not as easy as going to bed earlier. If you suffer from insomnia, you know how wearisome it can be to lie in bed, unable to sleep.
Doctors can prescribe medication to help, but these medications have undesirable side effects. Stomach problems, dizziness, daytime drowsiness, difficulty awakening, accidents, and poor coordination are all common.
Not only do prescription sleep medications have negative side effects, they also don”t cause healthy sleep. They cause sedation or unconsiousness–not the restful, healing sleep you need.
But you don”t have to choose between sleep deprivation and unwanted medication–nature has provided us with many natural remedies for sleeplessness.
Whether you want a little help falling asleep occasionally or a long-term supplement that will help restore your body”s natural sleep rhythms, you should be able to find an herbal sleep aid that will work for you.
Chamomile
Chamomile is one of nature”s oldest and gentlest herbal sleep aids. It is most often drunk as a tea, which has a mild and pleasant taste. In addition to promoting calm and restfulness, chamomile is also used in cases of stomach irritation.
Chamomile works when taken occasionally, and is mild enough that it can be used daily for extended periods of time. It doesn”t cause dependency, and has no side effects. It may, though, be an allergen for people who are allergic to daisies.
Experts are not sure how chamomile works to induce sleep. US Pharmacist reports that apigenin, a flavonoid in chamomile, may help to promote sleep, but that other components are probably also involved.
Valerian
Valerian is a root that has long been used as an herbal sleep aid. It has a characteristic smell, like old socks, which comes from isovaleric acid. Valerian can be used to help occasional sleeplessness, but is also particularly helpful taken long-term.
Many studies have shown valerian root to be an extremely safe and effective way to promote sleep. Patients who take valerian report that they feel less anxious and nervous, and have better rest at night.
Valerian causes none of the negative effects on concentration and alertness that prescription medications can cause, and so is an excellent choice for people who suffer from chronic insomnia.
Melatonin
Melatonin is a hormone that the body produces at night. It is sometimes called the “sleep hormone” because it is so important to healthy sleep. People who are blind, who suffer from jet lag, or who live in places with extended sunlight hours may have trouble sleeping because their bodies do not produce enough melatonin.
Patients looking for a short-term sleep solution may be helped by taking melatonin supplements, as will persons whose natural wake/sleep cycles have been disturbed. Melatonin is also helpful to people who are trying to wean themselves off of sleep medications.
SAMe
SAMe (S-adenosyl-methionine) is an amino acid derivative, and is found normally in the body. It is typically used as an antidepressant, but is also commonly used to treat chronic fatigue syndrome or as an herbal sleep aid. Its actions in the body help to promote healthy sleep cycles, especially when taken daily for several weeks.
Mario Kyriazis, M.D, author of The Anti-Aging Plan (Element, 2000) explains that SAMe helps to promote sleep by increasing serotonin, a nerotransmitter important to sleep and mood. SAMe also works with the hormone melatonin to harmonize the body”s natural day/night rhythms. SAMe is extremely safe, with no known serious side effects.
Tryptophan
Tryptophan is an amino acid that is a precursor to seratonin. Low seratonin levels can cause irritability, anxiety, and sleeplessness, so adding more tryptophan to your diet can help you relax and will promote healthier sleep patterns.
Many foods naturally contain tryptophan. Increasing the amount of turkey, cottage cheese, peanuts, soy, brown rice, or milk in your diet will help your body to manufacture seratonin. Tryptophan supplements are also available.
Choosing your supplement
With all of the natural and herbal sleep aids available, it can seem tough to choose one. The choices don”t have to be overwhelming, though.
Some supplements are meant to be used only occasionally, while others work better when used long-term. Many supplements have additional benefits, so it”s often easy to pick one supplement to meet several needs. Naturopathic physicians, dieticians, and herbalists can help you choose the best herbal sleep aid for you.
References:
Cauffield, Jacintha S., Pharm.D., BCPS. “Supplements Used to Treat Sleep Disorders.” http://www.uspharmacist.com/oldformat.asp?url=newlook/files/Comp/sleep.htm&pub_id=8&article_id=729
Kyriazis, Marios, M.D. “Depression and SAMe.” http://www.smart-drugs.com/depression-SAMe.htm.