Why Does Popcorn Pop 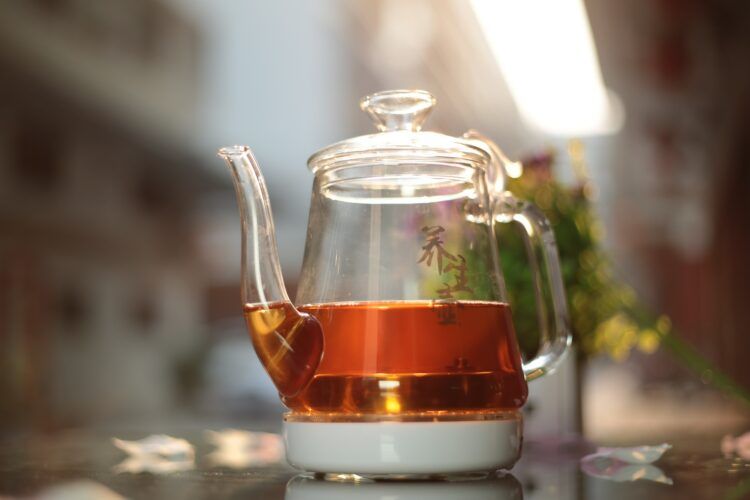 Popcorn can be traced back early as the 1500. In 1519, Cortes got his first sight of popcorn when he invaded Mexico and came into contact with the Aztecs. Popcorn was an important food for the Aztec Indians, who also used popcorn as decoration for ceremonial headdresses, necklaces and ornaments on statues of their gods, including Tlaloc, the god of rain and fertility.
The reason popcorn pops was explained by native Aztecs. There are spirits who live inside the kernels of popcorn. As you heat these spirits homes, they get angry. Eventually, the spirits get so angry they pop out of there homes as unhappy little puffs of steam.
Obviously, this was folk lore and we have since discovered scientifically how popcorn pops. Its relatively simple. Popcorn kernels contain water. Inside the kernel is a soft patch of starch with around 14 oisture. The moisture is contained by kernels hard outer shell.
Without this moisture, pop corn will not pop. The best way to store popcorn is air tight containers and stored in a cool place like your cupboard or pantry.
As popcorn kernels heat up the moisture inside builds up and expands against the hard starch shell. Eventually the hard surface gives way and the popcorn explodes. The soft heated starch burst, turning in side out.
Remember a refrigerator can most likely dry your popcorn out. If you find that your pop corn has dried out, you can rejuvenate them and still can get them to pop. Place the kernels in a jar a fill it full of water. It takes about three days but the water will re moisturize the kernel and that will cause the kernels to pop.

What wine really is (just in case you thought you knew)