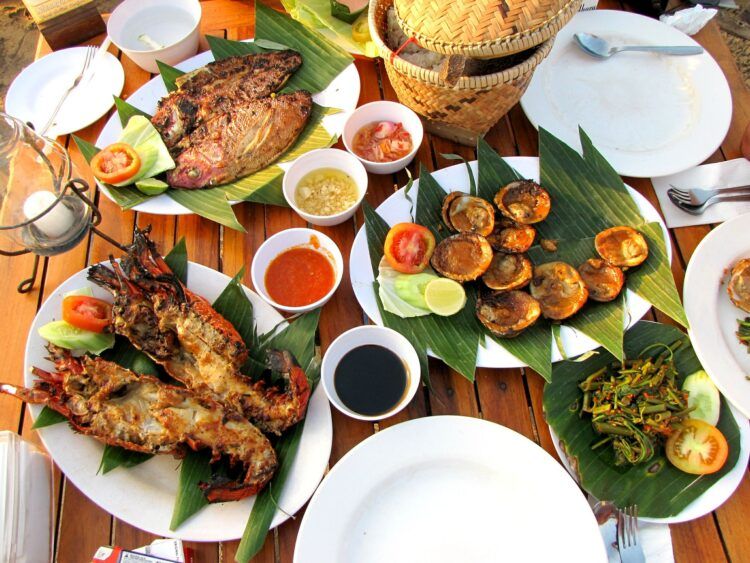 The Chinese have known about the medicinal benefits of green tea for over 4,000 years. But recent studies are just starting to unlock these ancient secrets of green tea.
Today, a great deal of research is being carried out about green tea health benefits and the findings are very exciting.

Here are just a few medical conditions that drinking green tea is reputed to be helpful with:

A University of Purdue study recently concluded that a compound in green tea actually inhibits the growth of cancer cells.

Red wine has been long studied because it contains resveratrol, a polyphenol that limits the negative effects of smoking and a fatty diet.

But researchers from the University of Kansas determined that EGCG is twice as powerful as resveratrol, which may explain why the rate of heart disease among Japanese and French men is quite low, even though approximately seventy-five percent of them are smokers.

But the health benefits of green tea don”t end there. Green tea has been found to inhibit the abnormal formation of blood clots which is the leading cause of heart attacks and stroke.

New studies have actually shown that green tea can even help you loose weight. The American Journal of Clinical Nutrition performed a study at the University of Geneva in Switzerland. Researchers found that men who were given a combination of caffeine and green tea extract burned more calories than those given only caffeine or a placebo.

It has also been shown that drinking green tea can give your body a greater ability to fight infection and kill bacteria.

Green tea can even help prevent tooth decay. Its bacteria-destroying abilities kill the bacteria that causes dental plaque and aids the immune system with its antifungal properties by improving digestive function.

You may be asking if other Chinese teas offer similar health benefits. But the answer is no. Although green, oolong, and black teas all come from the leaves of the Camellia sinensis plant, the way green tea is processed is what sets them apart.

Green tea leaves are steamed, and that prevents the EGCG compound from being oxidized. Black and oolong tea leaves are made from fermented leaves, which converts the EGCG into other compounds. This process makes oolong and black teas much less effective in preventing and fighting various diseases.

So how much green tea should you drink? There are as many answers to this question as there are researchers investigating the health properties of green tea.

While some companies selling green tea say that ten cups per day are necessary to reap the maximum benefits, a University of California study on the cancer-preventative qualities of green tea concluded that you could probably attain the desired level of polyphenols by drinking two cups a day.

The research of this ancient beverage continues, and it may take decades to unlock all of the secrets it holds. Although green tea should not be considered to be a magic bullet, researchers agree the positive health benefits are very promising.

Surviving the Heat of the Kitchen

Spanish Food: How To Make The Perfect Paella

How Wine is Made