10 Things You Maybe Were Unaware about Tea. 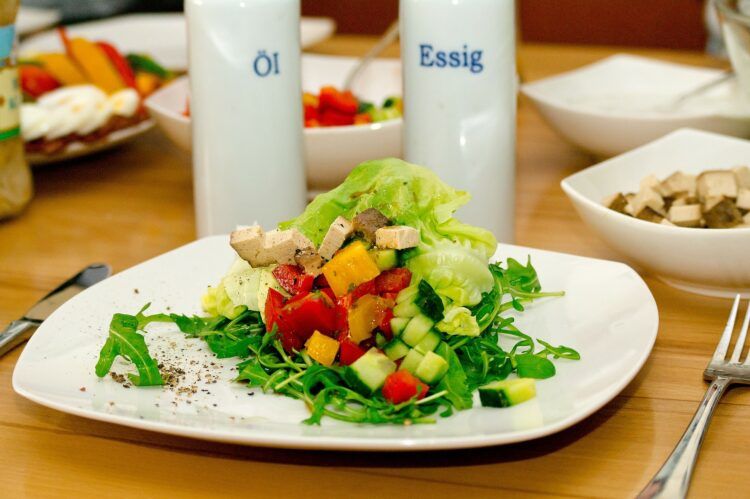 A Chinese emperor called Shen Nung was the first to discover Tea. The story goes that in the year 2,700 bc the emporer was sitting under a tree having some water boiled for him when some leaves from the tea plant fell into the boiling water. The emporer decided to taste the fresh brew, enjoyed it and thousands of years later the same brew is enjoyed every day by millions of people all over the world.
Recent studies have shown that men who drink black tea which contains catechins are fifty percent less likely to die of ischemic heart disease. This occurs when our arteries become clogged and are unable to function properly because of constriction.
Studies have shown that drinking between one and two cups of tea each day may help fertility by inhibiting abnormalities in our chromosomes. In a recent test 250 women drank as little as half a cup of tea per day and their pregnancy rates were double those who did not.
A way to get rid of puffy eyes is to lie in a horizontal position and place either a used wet teabag or other tea compress over each eye and leave for about 20 minutes. The puffiness around the eyes will amazingly vanish and your eyes will feel totally refreshed.
Tea is known to absorb odors around it. Using tea leaves in thin cotton bags or old tea bags can help to eliminate refrigerator odors.
Use tea to kill warts. The tannic acid found in tea is said to be just as effective in killing warts as many wart removers that you can purchase over the counter at the local drug store! Soak a black tea bag in hot water, and then place the damp bag on the wart itself for fifteen minutes a couple of times each day. Slowly the wart will shrink and soon disappear.
It is known that men in Asian countries who consume green tea have very low instances of prostate cancer. Many prominent researchers believe that this is due to green tea containing many powerful antioxidants and preventative anti-cancer agents.
In recent Australian studies CSIRO scientists found that the occurrence of skin cancer in laboratory mice was greatly reduced when they were given black tea. It is thought that polyphenols which are very strong antioxidants and are contained in the tea are the most likely reason for this phenomenon.
The costliest teabag ever was created for the 75″th anniversary of the PG TIPS tea company. The bag was filled with 280 diamonds and expensive limited edition tea leaves. The tea bag cost 7,500 pounds and would be auctioned to raise money for a British children”s hospital.
One cup of black or green tea has more antioxidant power than one serving of broccoli, carrots, or spinach.

Surviving the Heat of the Kitchen

Spanish Food: How To Make The Perfect Paella