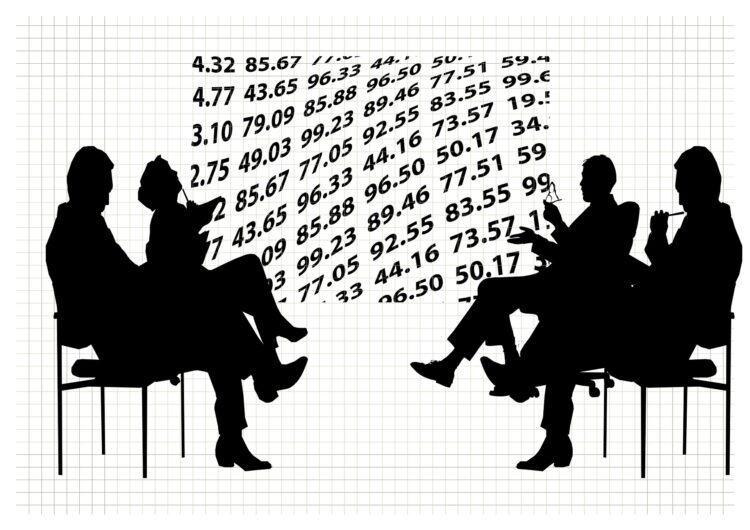 Ever wonder how some people manage to take out expensive payday advance loans and still come out on top financially? Its not easy, but it is certainly possible. This is the story of Emily, one person who used a payday advance loan to dig herself out of a financial rut.
Emilys charge card, car payment, cellular phone bill, and rent were all due in three days,1,500 total. Emily had $500 in the bank. Her monthly pay check wouldnt come for ten more days, and her boss said no to a payday advance. Loans were out of the question, she thought. She needed the money in three days, and a bank loan would take that long just to mail her the paperwork.
If Emily was late paying her $300 credit card bill, she would incur a $35 late fee which would make her balance exceed her credit limit, earning her a $50 over-the-limit fee. She couldnt afford to be late on her car loan, cellular phone or rent, even though there were no late fees. Having paid each of those bills late a few times in the past, shed be skating on thin ice if she did it again.
Cash Advance Payday Loans: Emilys Salvation?
Emily decided to apply for a cash advance payday loan. She knew it would be foolish simply to trust a lender of these loans for information. Searching on the internet, she found a website that did not belong to a payday advance loan lender, but instead reviewed the payday loan lenders.
She visited the website of online payday advance loan lender that was rated particularly well. Emily knows there are a lot of cheats on the web, so she was careful. Heres what she looked for:
 The loan companys website had a link to the Better Business Bureau. Clicking on the link, Emily saw the companys record: member in good standing with no unresolved complaints.
 The loan companys application clearly stated what the fees were, and what the annual percentage rate (APR) was. It also stated what penalties Emily would have to pay if she did not pay back the loan on time.
 Looking at a few other websites, Emily saw that the original loan companys loan terms, fees, and interest rates were competitive.
 She double-checked that her upcoming paycheck would be enough to cover all her outstanding bills.
 She then checked into all the bills she would have to pay in between her upcoming paycheck and the one after that. After all, with her next paycheck going to repay the payday advance loan, she would need to make sure there was enough money left over to pay her remaining bills. She didnt want to have to take out another loan after that.
 Emily figured out that she would have $300 left over after she paid all the bills between now and the next months paycheck. Living for 40 days on only $300 would be a challenge. But she decided she could do it if she economized. She would bring her lunch to work rather than buy it in the cafeteria, and give up going out at night–including un-inviting herself from a co-workers upcoming birthday party at the neighborhood bar.
 She posted notes on her refrigerator, steering wheel, and wallet, reminding herself not to make too many car trips, waste food, or splurge. She made herself the goal of reading several books shed always wanted to read, rather than going out. She got them free from the library.
Did Emilys Payday Advance Loan Plan Succeed?
Fully prepared, Emily took a $1000 cash advance from the ABC Loan Company and repaid it on the 15th along with a $50 fee. She saved $85 in credit card penalty fees. She also stayed on the good side of her landlord, car loan lender, bank, and cellular phone provider.
The experience also brought home to Emily that she was living too close to the limits of her paycheck. She realized that she would be better off moving out of her studio apartment, into a room in an apartment of a few friends. Shed also save money on gas by moving closer to work.
Today, Emily is grateful to the payday lender for saving her from financial disaster. Shes also proud of herself for being able to stay out of the debt trap so many other payday cash advance borrowers get into. She recommends to all her friends that if they ever get a payday loan, they do their homework, just like she did.
Do you want to use a payday loan wisely, just like Emily did? Take Emily”s advice: start researching good payday loans online right now.

Residential Mortgages  a Step Ahead on the Property Ladder

How to clean up your personal finances…