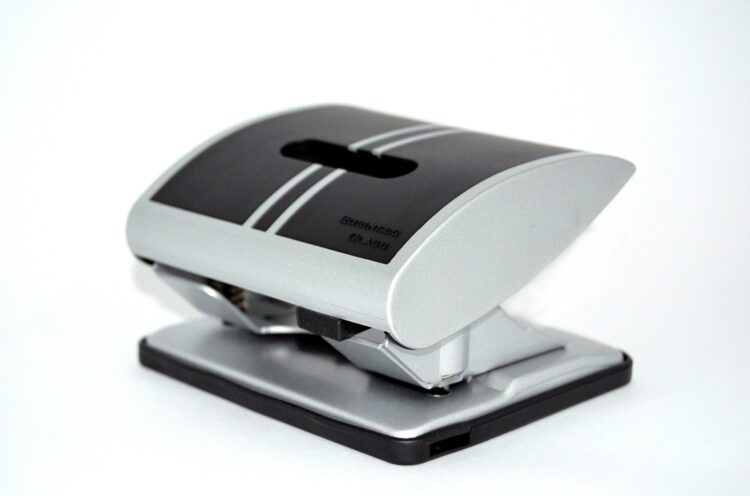 The Senate is trying to overhaul the bankruptcy laws. Credit card companies and retailers have been pushing for reform since 1997. Hopefully, the new law will come into effect by mid-March.
What have they been battling over?
They rejected an amendment that would allow older people to get a special homestead exemption that would allow them to keep their homes if they file bankruptcy. Currently, this is determined by each state. Six states currently have unlimited homestead exemptions. This means that rich people can file bankruptcy and keep their big houses. Doesnt sound fair.
They also wanted to have credit card statements show how long it would take to pay off the debt by making only the minimum payment and what the interest charges would be.
One proposal would allow people to keep at least $150,000 equity in their home. The second proposal dealt with medical bills. If the medical bills exceeded 25% of their income, then they were exempted from the new test.
This new test measure income and assets to determine if debts can be discharged. Bankruptcy judges currently have to decide if debts can be discharged.
Some people say this would remove a safety net for people who lost their jobs or have insurmountable medical bills.

Know Your Risk for Temporary Disability