A Brief History of Tattooing 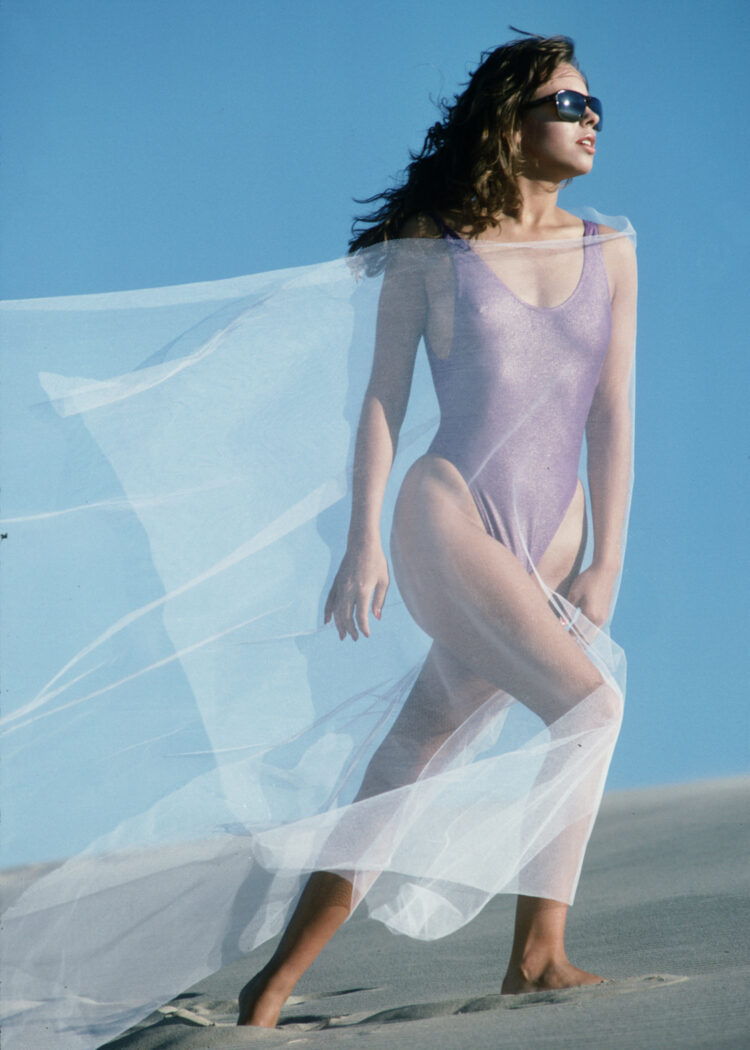 Because the historical and archaeological records of most forms of body art are incomplete, we still don”t know where and where tattooing originated.
Tattooed mummies provide the earliest concrete evidence of tattoo, and these have been found in various parts of the world, from Nubia to Peru. Probably t he most ancient tattooed man is the “Iceman”, a Bronze Age man uncovered after being frozen in a glacier on the Tyrolean Alps since 3000 B.C. A tattooed band of stripes was found on his lower back, a simple cross on the inside of his left knee and more stripes on his right ankle.
There are many examples of tattooing in ancient Egypt, the oldest found on the mummy of Egyptian priestess of the goddess Hathor at Thebes, Amunet, who lived approximately 4000 years ago, she was tattooed with parallel lines of dots. Because of her religious status, some archaeologists have speculated that her body art had spiritual or magical connotations. Others feel the designs were of sexual nature.
Some of the most diverse, ornate, and bizarre body art was found in the mysterious and complex world of Maya between 300 and 900 A.D. For Maya, body modification, whether temporary or permanent, were done for spiritual reasons as well as beautification. Full body tattoos or facial tattoos, were acquired by men and women.
When Captain James Cook set sail in his Endeavor in 1769, he visited many islands of Pacific Ocean, most of which included tattooing as part of their culture. It”s Cook who gave us the “tattoo” word based on similar words in Polynesian cultures that were used to describe the practice.
On board the Endeavor was Sir Joseph Banks. Along with cataloging many types of animal and plant life, Banks documented the indigenous cultures at every stop along the way. Included in these notes are many references to tattooing. When Banks returned to England in 1771, he disembarked with a permanent memento of his voyage: the very fist tattoo on a modern Western man!
On December 8,1891, the first electric tattoo machine was registered by inventor Samuel O”Reilly, at the United States Patent Office. He began working out of a barber shop in New York City, calling his business a “tattoo parlor” – the first tattoo studio in the United States.
Soon tattoo parlors were springing up all over the country. During the First and Second World Wars, different branches of military adopted tattooing as a means of mystical protection, a souvenir or remembrance.
In the mid-1970s, tattooists began holding tattoo conventions. Tattoo artists from all over the countries gathered together as a group to talk shop and show off their work.
Due to the conventions, magazines, and other kinds of exposure, tattooing began to emerge as a form of fashion. People started to recognize its artistic merit and use it as a way to express personality and religious belief.
Charles Darwin, in The Descent of Man, observed that “Not one great country can be named, in which the aborigines do not tattoo themselves.” Ancient and modern peoples have used tattoos as means to a seemingly infinite number of ends.
Today we are experiencing one of the biggest revivals ever. The combination of technology, historical awareness and artistic ability has taken tattoo to heights never before imaged.

How to clean gold jewelry

How to buy jewelry