The Revenge Affair: Characteristics of the Adulterer 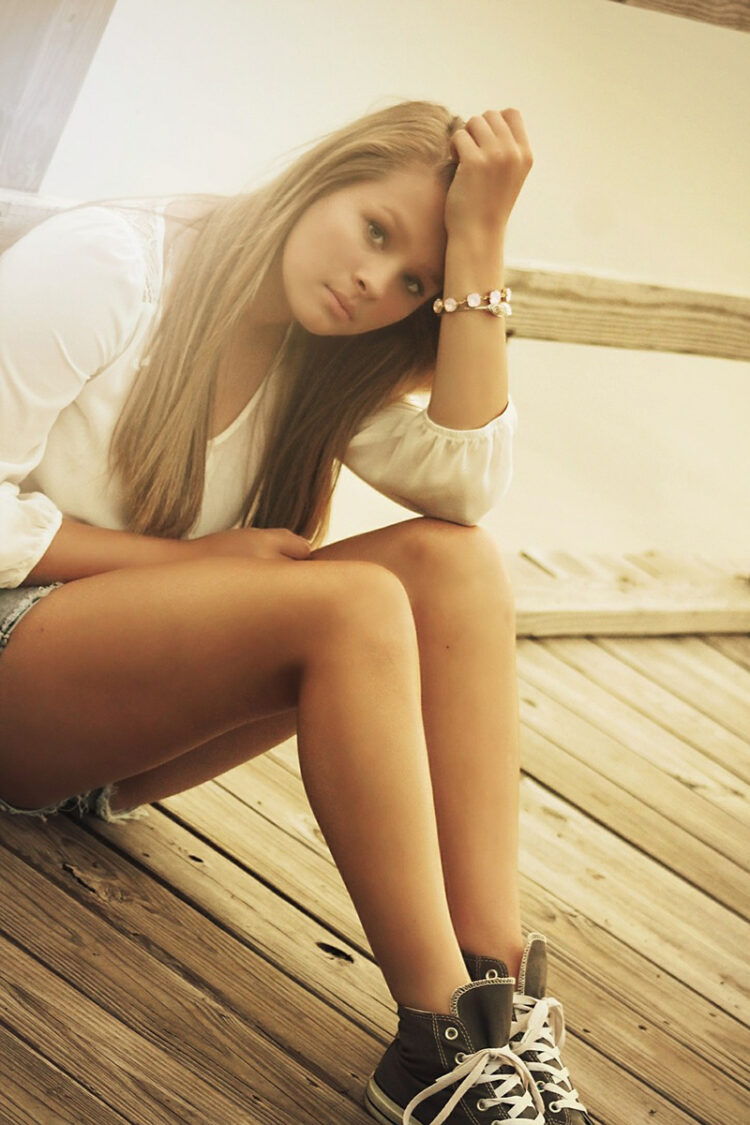 “I Want to Get Back at Him/Her” is one of 6 kinds of affairs I outline in my E-book.
This is the “revenge affair.” It occurs in a marriage in which one feels slighted in some manner and seeks revenge by engaging in an affair.
It is less a movement toward the other person and more a movement away from ones spouse. The offending spouse usually lacks the skills of personal confrontation or is frightened by the prospect of someone “getting upset.”
When evaluating this kind of affair, make a distinction between revenge and rage. Revenge is not rage. Rage comes from a different source, as outlined in one of the other kinds of affairs.
Here are some characteristics of the person who uses infidelity as revenge:
1, Usually is rather unpredictable and erratic in his behavior.
2. Has a hard time making decisions.
3. Is often impatient and irritable when things dont go her way.
4. Some of the resentment seems to seep out along the edges, maybe when you least expect it.
5. Engages in teasing.
6. Can be stubborn and unyielding.
7. May often take oppositional view and pride himself on being contrary or taking an unpopular stance.
8. Can have moments of impulsive behavior and be labeled high-strung or tightly wired.
9. Has an underlying worldview that is pessimistic. Glass is half empty.
10. Has a tendency to wine or complain.
11. May have moments of sullenness and dejection.
12. Women may respond very intensely during their menstrual cycle. Men may appear very moody at certain times of the month.
13. Manipulates others with unpredictability and demandingness.
14. Family of origin often marked by factions and sibling rivalry.
15. Has difficulty with intimacy since her behavior patterns push people away.
If you are interested in learning about the 6 other forms of infidelity I outline in my book, “Break Free From the Affair, visit my website.

Wedding Planning  Do It Yourself

So, you have a crock pot , now you want crock pot recipes?