Russian Brides – Who Are They? 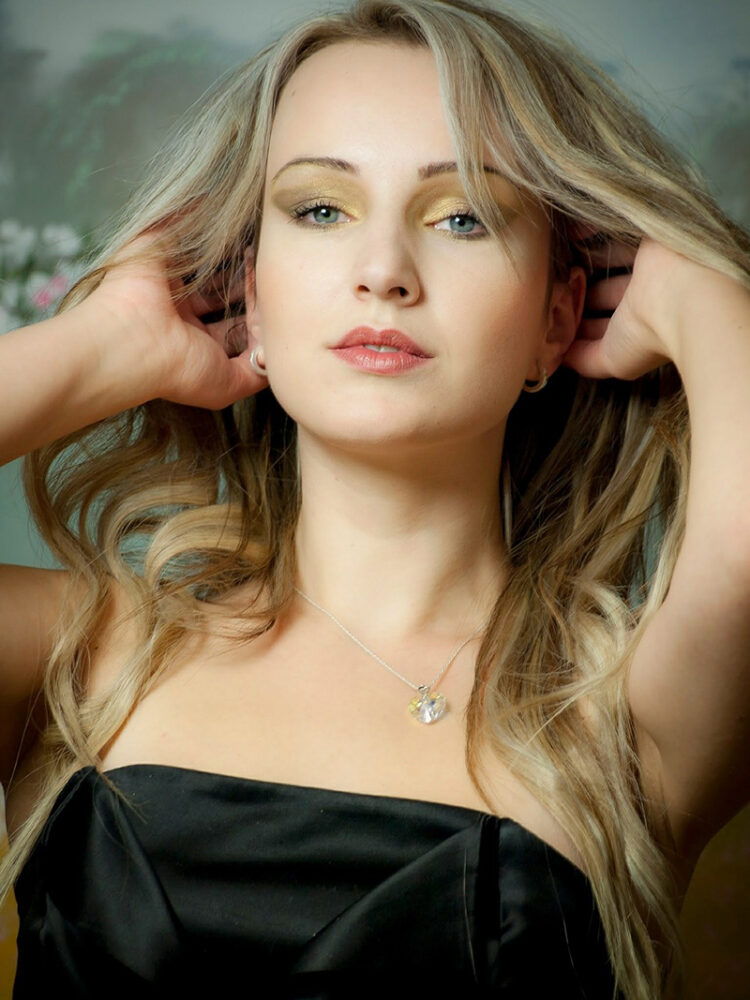 In recent years, thousands of young Russian and Ukrainian women have come to the USA and European countries by means of marriage and were unkindly labeled Russian mail-order brides. But who are these women, really? Why are they prepared to leave everything behind, to go to an unknown country and live with an unknown man? Can a Russian bride really be a good solution for a Western man? We will attempt to demystify the phenomenon of mail-order-brides.
Why do Russian women want to marry foreigners?
There are thousands of dating services featuring young, beautiful Russian women who are looking for Western husbands. There are so many women that it might seem all of the young females in Russia have decided to leave their country. This is only an illusion, though. Russia and Ukraine are very big countries with huge populations, and women who are searching for husbands abroad represent less than 0.01% of all single Russian women.
The girls who place their ads with dating services, hoping to find a husband in the USA or Europe, have various reasons to do so. The most common reason is that they have heard from friends and the media that Western men treat women better than Russian men do. They have heard that drinking isnt such a problem in these Western countries as it is in Russia, and that men actually care for their families.
So, the common perception that mail-order brides are searching for a better lifestyle isnt quite right. In reality, they are searching for a better man than they can get in Russia or Ukraine.
What makes Western men to look for a Russian bride?
At first glance, it might seem very strange that so many men are prepared to spend thousands, to bring a foreign wife to their country and struggle with all the differences of language and culture. Wouldnt it be easier to find a decent wife at home?
Western men have many reasons, to look for Russian wives:
Some are fascinated by Russian culture and want a partner who would not only share this fascination, but actually be a part of this culture
Some are middle-aged men, who were unhappy in a previous relationship but are prepared to try again, with a lady who is still young enough to have children. As you know, in Western culture marriages with age differences of 5 years, or more, are not common; so, if a man were 45-50, he would be unlikely to find a partner under 40 years of age, in his own country.
And some are men who, for one reason or another, are dissatisfied with the women in their own country. Russian women are less materialistic, more traditional and feminine than their Western sisters, and this type of a lady appeals to many men.
What is the success rate – can finding a wife from Russia can really work for a western man?

It works for many men: there are thousands of Russian-Western couples that are very happy together. There are unhappy ones as well, though, and the usual causes are: a lady cant adjust to a life in a new country; both partners had unrealistic expectations before marriage; or they cant work through their cultural differences, so mutual understanding is never achieved.
While working with many Russian-Western couples I noticed a pattern, though: happily married men are usually the ones who were not looking for a Russian bride, but for a partner to live with. They also learned a lot about Russian culture and traditions and put some effort into making their lady feel happy and welcome in her new home. If a man is prepared to work through the minor difficulties, starting a family with a Russian woman can be very rewarding.
If you are looking for a Russian lady it is very important to collect as much information as possible about her and her culture.

Getting a Mortgage Quote Online

Tapping the Power of your Inner Wisdom

Pumpkin Sculptures  They Are Not Your Ordinary Pumpkin