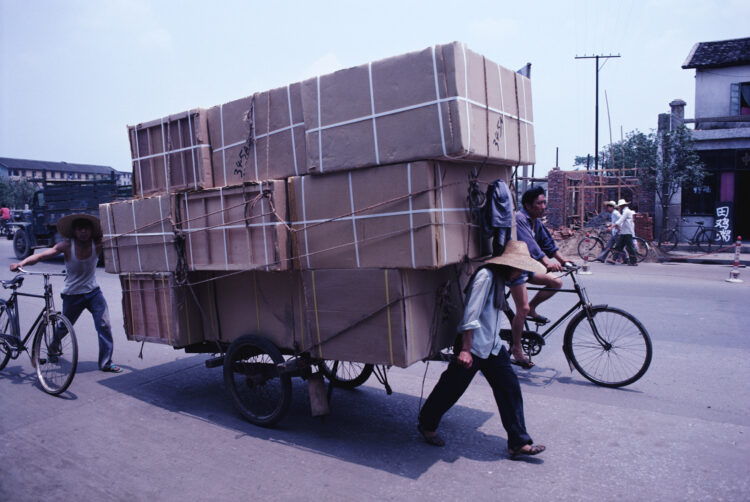 All humans are actors to some extent. This sounds Shakespearean
but it is very true. Many times we have done what we do not like
and many times we begin to like what we are doing. We represent
those very feelings on stage or before the camera in the form of
characters. The person”s who enact those characters are actors.
The hero-actor in a play or a film is not always the protagonist
though usually he is so. The plot of a story or a play takes the hero
through a number of coincides or circumstantial changes to show
that he can adjust in any space and time and yet remains a leader
or a savoir.
Well! A tragic hero on the other hand distorts his own good
circumstance and he also worsens in his temperament in such a
way that the spectators sympathizes with wraths than looking
down on him. In both the above cases the actors who portray
these characters must be very skilled in showing their feelings by
their eyes, the face and of course the body. Sometimes they may
have to overact.
The comedians have to keep improvising methods to portray the
force in the society and the foolishness of the rich who haven”t
experienced the world around and take it for granted that all
happiness can be commodities. Many times a comedian performs
serious roles yet he makes us laugh-he is an actor.
The lady on the other hand whether a heroine or a vamp usually
shows excess feminine energy either she is a sacrificing friend, a
mother or a seductor. To portray these feelings the lady actors
need very good supporting actors.
The dancers or singers are also actors who are usually speaking of
the hero, the heroine or the villain who would like to confess, or it
could be about love, hate, or jealousy. Many times mindsets are
condemned through a singer who also dances.
Basically the actors are also informal teachers.