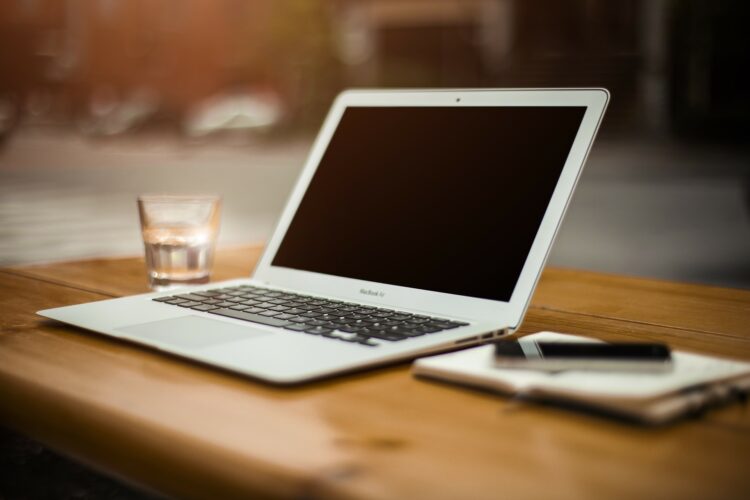 Are you a professional photographer or digital technology enthusiasts into photography and is crazy about the ever-increasing line of digital cameras? If you are then, heres something new for you from the Konica Minolta. The Maxxum 7Ds (Dynax 7D in Europe) detailed specification came out on September 15, 2004 in a press release, just before the Photokina tradeshow. Maxxum 7D is Konica Minoltas first digital SLR for five years since RD-3000.
Maxxum 7D digital camera is based on the Maxxum 7 (Dynax 7) film SLR with similar body design and control layout. However, the 7Ds main difference is that it has a digital heart  a large LCD monitor and control system. It doesnt have the 7s grip sensor, though.
This new product by Konica Minolta has an Anti-Shake stabilization system which is unique among digital SLRs Not yet awed or want to know how the Anti-Shake Stabilization System work? Minolta first introduced this feature with the DiMAGE A1. With an Anti-Shake Stabilization System in your digital cam, instead of stabilizing a lens element (as in a traditional image stabilization system) the sensor is stabilized. Inside the 7D its six megapixel CCD is mounted on a movable platform controlled by two actuators (x and y axis). This platform moves in the opposite way as the movement of the camera and determined by motion detectors, giving you an additional 3 stops. For example, with anti-shake enabled, instead of requiring a shutter speed of 1/1000s to shoot a particular scene, you will be able to shoot at only 1/125s (8 times slower).
This system can be very useful in shooting moving subjects at low light conditions by panning and/or when using long focal lengths. It can detect a panning movement and only compensate for movement on the opposite axis. It can be disabled by switching on the rear of the camera.
Whats exciting and new about this anti-shake system is that it instantly adds stabilization to the entire range of Minolta lenses. There is an Anti-Shake indicator visible through the viewfinder and provides the photographer with feedbacks as to how much the system will have to compensate for shake. Though, if youre used to seeing the effect of optical image stabilization through the viewfinder of your SLR you have to get used to the fact that you dont get that on the 7D.
Two new lenses were also launched, designed for use with the 7D. The Konica Minolta claims that these lenses produce high quality digital images especially when used in combination with Maxxum 7Ds Anti-Shake Technology.
Another thing to be excited about — Maxxum 7D is cheaper than its counterparts such as Canon EOS 20D, Fujifilm S3 Pro, Olympus E-1 and Nikon D70, but hopefully, equally as capable. Its main bodys price range is at $1379  1599. With all these impressive details, it wont be surprising if you feel the urge to start hitting the stores now and start snapping away. It is after all an extraordinary piece of digital technology.