Identity Theft – Is The Internet A Major Factor? 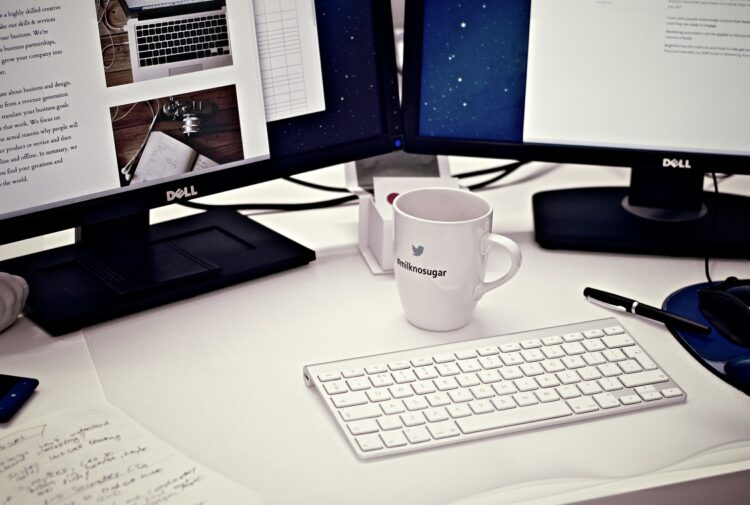 Identity theft  also known as ID theft, identity fraud and ID fraud  describes a type of fraud where a criminal adopts someone elses identity in order to profit illegally. It is one of the fastest growing forms of fraud in many developed countries.
In the UK identity theft is increasing at the rate of 500 ach year and, according to Which Magazine, 25 f the population have either suffered from identity theft or know someone who has.
In the USA, a report issued by the Better Business Bureau revealed that, in 2004, over 9 million Americans became victims of identity theft with the total sum defrauded being $52.6 billion.
With figures like this, its no surprise that there is a certain amount of concern regarding computer and internet security. After all, the internet is basically a mechanism for exchanging information and the possibility that some of the information exchanged may be more than intended is never far from many internet users minds.
Its easy to imagine criminal masterminds worldwide using the internet to hack into computers in order to gain access to information with which to advance their devilishly cunning schemes. However, as revealed in the report, the facts of the matter are a little more down to earth and the internet, far from making you more at risk to identity theft, can help to significantly cut your losses if you do fall victim this form of fraud.
According to the Better Business Bureaus research the main methods by which criminals gain access to information used for identity theft fraud are as below:
Lost or stolen wallet, chequebook or credit card. 28.8?
Accessed as part of a transaction. 12.9?
Accessed by friend, acquaintance or relative. 11.4?
Don”t know, refused, no answer. 11.1?
Information accessed by corrupt employee. 8.7?
Stolen paper mail or fraudulent change of address. 8.0?
Obtained some other way. 7.4?
Computer spyware. 5.2?
Information stolen from garbage. 2.6?
Computer viruses and/or hackers. 2.2?
Emails sent by criminals posing as legitimate business. 1.7?
* 12.9
ue to transactions  10.4 ffline transactions, 2.5 nline transactions.
In total, when the instances where information was accessed during transactions are subdivided into online and offline transactions, only 11.6 f the information used to carry out identity theft fraud was obtained from computers.
Of this more than half was obtained by the use of spyware, viruses or hacking  the risk of which can be greatly reduced by installing the appropriate protection software and ensuring that this is kept up to date.
Not only did the survey reveal that the internet was not a major source of illegally obtained personal information, but it was also found that those fraud victims who checked their financial records using the internet, ATM machines or other electronic methods suffered financial losses which were, on average, 8 times lower than those of victims who used traditional paper statements to monitor their accounts. This very significant reduction was attributed to the rapid discovery of the fraud due to real time monitoring.
Of course, thats not to say that you shouldnt exercise caution when using the internet or take care to protect the personal information which you may have stored on your PC. However, as long as you install suitable virus, firewall and spyware protection, and keep this continually updated the internet can should be more of a help than a hindrance when it comes to avoiding identity fraud.

ERP System of the future: Database, Business Logic and Interface