I Spy…Something Terribly Wrong (In Your Computer) 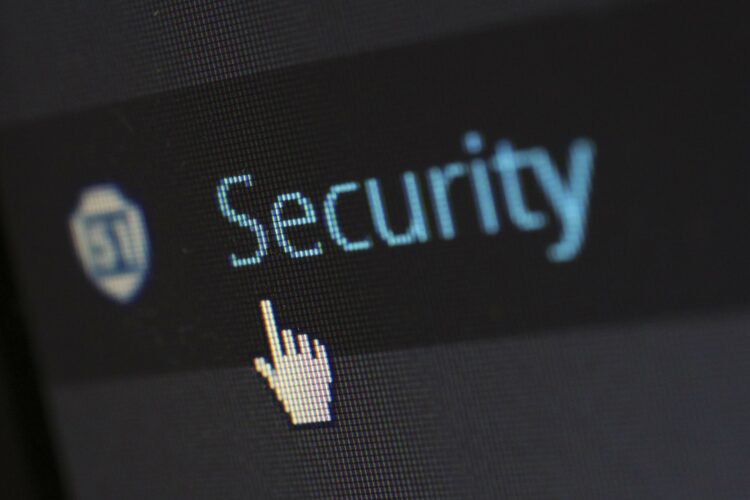 I Spy…Something Terribly Wrong (In Your Computer)
This really chapped my lips…
I recently bought a new computer. Mine was getting old, had lost
its whistle, and the few remaining bells didn”t ding a nicely
as they had in the past. Yep, it was time for a new state-of-the
art dream machine with CD burner, DVD player, a bazillion
gigabyte drive and more RAM than Rambo has. I whipped out my
trusty credit card and told my local CompUSA to ring it up.
Well, needless to say I was enthralled. Blazing speed, working
whistles, and bells that were more like the Big Ben gong! I
could tear through spreadsheets with one CD-ROM tied behind my
back. One day, about three months later, my Son came home from
college. Having heard all about my new pride and joy, he sat
down behind the keyboard and fired that puppy up. He put it
through its paces for about 30 minutes and then turned and said
“It”s nice Dad, but I thought it would be faster”. HE THOUGHT IT
WOULD BE FASTER? What was he, crazy? This box was so hot that it
came with it”s own fire department.
Then he started poking around the hard drive. “Dad”, he said,
“You need an exterminator. Your PC is infested.” “Infested with
what, bugs?”. “Nope”, he said “Spyware”. “Spy What?”. “Spyware”,
he replied. And then he explained.
Even thought I had a good virus prevention utility installed, it
didn”t protect me against Spyware. Spyware, it seeks, are nasty
little programs that get downloaded in similar fashion to the
way a virus does. It can be attached to an email, or even one of
those new talking E-Cards. it can hide in one of those “Click
Here to close this window” boxes, or in any of seemingly a
hundred other secret ways.
There are essentially two types of Spyware. The less dangerous
type either causes lots of ads to pop up every time you go on
the Internet, or records your shopping and surfing habits in
order to report them back to Big Brother somewhere. Of course,
these steal your PC”s clock cycles, and cause your hard drive to
get bloated, which ends up slowing your entire system down. The
problem is, the loss of speed is gradual and you don”t even know
it”s happening until Mr. Big Shot college kid comes along and
tells you that your PC is slow.
OK, that”s bad enough. But then, there is the second kind of
Spyware. They are used by real spies, or at least the kind that
want to steal your credit card and personal information so they
can clean out your bank accounts and assume your identity. You
know, the scary stuff that you”re starting to hear about more
and more.
So, what should I do? Did I need to reformat my hard drive? I
hoped not because THAT was no walk in the park. Fortunately my
college geek was up on the subject and took me to a website that
specialized in safely removing Spyware. We downloaded and
installed the software in just a few minutes and then fired it
up. Holey Schmolie, I was infested. After about 15 minutes of
chunking and plunking, the software pronounced me fit and clean.
Well, at least my PC was. We rebooted and Boom! All of the speed
and performance that had gradually been lost slammed right back
into life. Even my Son was impressed.
Folks, this Spyware is serious stuff. You can”t afford to be
wiped out by some cyber terrorist half way across the world.
Protect your PC and your identity. You probably already are
infested. There”s only one way to know for sure, you need to
check it out for yourself.

ERP System of the future: Database, Business Logic and Interface