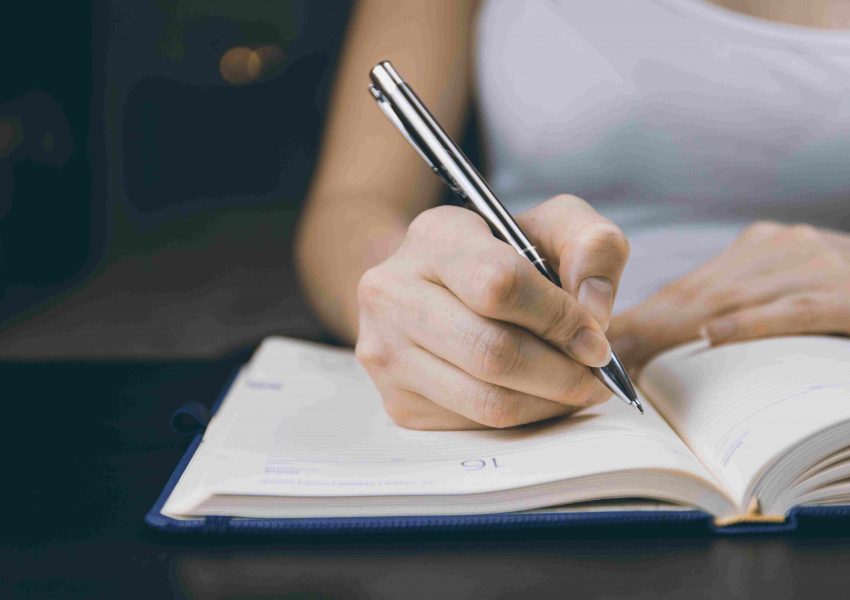 If you”re an employer or a manager then work place absence
is costing you money, inconvenience, and upsetting your
customers. And as we all know, not all days taken off work
are due to genuine sickness. Many employees “take a sickie”
because their morale is low and they just don”t like or
can”t do their work.
The challenge for employers and managers is to make people
happier at work. And if people are happy at work then they
are less likely to take a day off every time they wake up
with a stuffy nose. Some bosses think that paying more
money, improving job security or working conditions is the
answer. It isn”t and it”s also something that can be very
hard to achieve.
People who employ or supervise other people need to become
more tuned to their employees” emotional needs and find out
what really motivates them. This is also much easier to
achieve than paying more money or improving job security,
however there is no quick fix. Some years ago I inherited a
tele-sales operation with low staff morale and poor sales
results. It took nearly a year to fix. The long-term
benefits were of course worth it in terms of fewer days lost
due to sickness and an increase in business.

To reduce the number of sickies there are four steps you
need to consider. Firstly, pick the right person for the
job. There”s a television advertisement running at present
for a recruitment company. It highlights the fact that many
people are in the wrong job for their skills and attributes.
The daft thing is that it was an employer or manager who
put them in the job in the first place. We need to get
better at
interviewing and selecting people. Take more time over it;
pay more attention to the applicant”s human side rather than
their qualifications or experience. Get to know them
better.
Find out what makes them happy, how well they get on with
other people and how much energy and enthusiasm they have.
Make sure they know what they”re getting into and be sure
the job suits them.
A manager in the telecom industry was telling me about an
engineer who was taking too many sickies. He was being
blamed for a poor attitude to his work. His job involved
working in tunnels under the city repairing and installing
equipment. Eventually it was discovered that the poor guy
was claustrophobic and was trying to deal with it on his
own. He still works for the same team but in a job that
doesn”t involve small spaces. It”s not always easy to move
people, which emphasises the importance of getting it right
in the first place.
Secondly, you need to believe in your people. If you”ve
interviewed well and picked the right person for the job
then you need to trust them to do that job. You need to
constantly demonstrate to your people that you trust and
believe in them by what you say, your tone of voice and your
body language. If you believe that your people are not to
be
trusted, that they”re unable to make a decision without
checking with you. That they”ll turn up late and go home
early, then that”s exactly what they”ll do. If on the other
hand you believe that they”ll do their job well, that they
can be trusted to make decisions and they will give you a
fair day”s work, then it is more likely this is what you”ll
get. As with all theories there is no guarantee that it will
work every time, however the majority of employees are
reasonable people and if you treat them as such then they
are more likely to behave in a positive manner.
The third and probably the most important thing you can do
to motivate your people is to give them feedback and coach
them. This is where so many employers and managers fall down
in dealing with their people; we are hopeless at giving
feedback. Many managers are uncomfortable telling staff how
they feel about their work performance.
Most employees want to know how they are performing in their
job; they want to know if they are doing it right or how
they could do it better. If you really want to motivate your
people then you need to give them feedback on what they”re
doing well and what needs improvement.
When you notice an employee doing something you do like,
tell them about it. When you notice something you don”t
like, tell them about it.
Do it as soon as possible. Acknowledging a job well done is
not much good six months later. Also, if you don”t
immediately call someone”s attention to something you”re not
happy about, then they”ll assume its okay. Either that or
they”ll think you didn”t notice or you don”t care. Do it in
private. Why is it some managers still feel its okay to
reprimand someone in front of their colleagues? Even the
mildest rebuke can have a negative effect on morale.
When you do speak to the person use “I” messages. Say things
like “I liked the way you did that” or “I”m unhappy with
the
way your reports are always late and I”d like your views on
why this is”. Avoid “You” messages such as “You”re doing
great”. That can come across as patronising or insincere.
“You”re doing that all wrong” may cause conflict, lower
morale and may not sort the problem.
Focus on one or two things. Don”t run off a whole list of
attributes or misdemeanours. Also be specific about job
behaviour, focus on what the person did or didn”t do,
don”t make a personal attack.
Employees will feel happier if they perceive their
employer or manager as a reasonable and fair individual –
someone who is quick to praise but also says when they”re
not happy about something.
When we start to look at what motivates people at work, it”s
important to realise that we all have different needs. It”s
easy to fall into the trap of believing that all our staff
are motivated by money. However, research conducted over the
years into what motivates people at work suggests some
other factors.
Money is important however people are more likely to be
motivated firstly, by the work itself. Secondly, by being
appreciated for what they do and thirdly by a feeling of
being in on things.
The message is – if you want motivated staff then make their
work interesting, give them feedback and give them the
feeling that they”re involved in the business.
We can make the job more interesting by giving people more
responsibility, assigning projects and by training and
developing them. We need to regularly give people feedback
on how they”re doing; focussing on what they”re doing well
rather than on what is not so good. To meet their need to
feel involved we should regularly communicate both formally
and informally. We could also involve staff in meetings they
might not normally attend.
These steps will take time and thought however they”ll make
a huge difference as to how employees feel about their work.
If they feel good and gain satisfaction from their work
then they”re less likely to find a reason to “take a
sickie”.