Lessons Fom the Bad Meeting Contest – How Bad Is Bad? 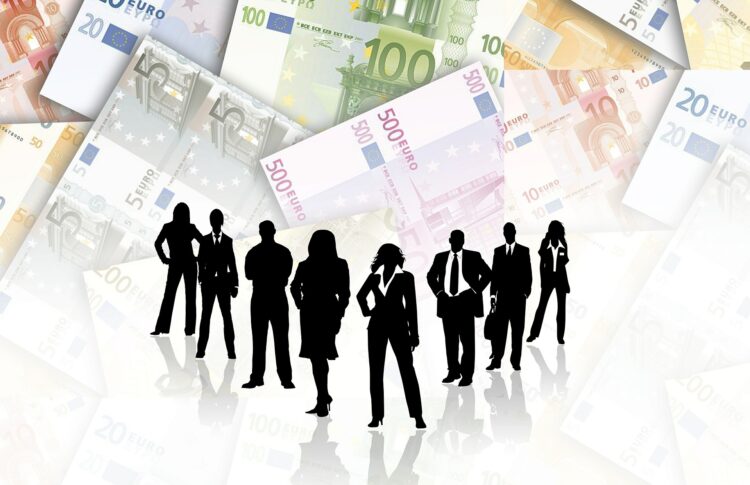 Here are the winning entries from a bad meeting contest and comments on what to do so that you can avoid these problems.
> Short, Expensive, and Useless.
First, she sent a letter to a prospective client in New York, proposing a meeting. Then she phoned to confirm the meeting. Although she never spoke with this prospect, his assistant seemed to agree to the meeting. So, she and her boss flew from Illinois to New York. When they arrived, they learned that the man whom they expected to meet had been transferred to another office. His replacement agreed to meet with them for a few minutes. He was polite, unprepared to discuss their offer, and not interested. It was an expensive, short, and useless meeting.
Comment: The sender of this story admitted that this was a valuable learning experience. The lesson: always confirm essential elements of a meeting with the key participants. In this case she should have spoken with the VP and confirmed interest in holding a meeting. Just sending a letter and talking to an assistant proved to be insufficient.
We can never ask too many questions. In my business, I will even call the hotel to confirm that my client has reserved a meeting room.
> Open Hostility.
People were gathering for a seminar on “congeniality in the work place” when two men began arguing in the back of the room. Soon they were shouting at each other. The seminar leader walked to the front of the room and asked everyone for their attention so the seminar could start. But the agreement seemed to increase in intensity. When the seminar leader politely asked the two men to join the seminar, one of them shouted back “chill out man!”
The leader repeated his request for cooperation. And the men responded by complaining about the way the leader had requested their attention. Some of the other participants spoke up in favor of the seminar leader, which soon led to pushing and shoving. At this point, someone called security. Eventually, the two men were led out of the room, in handcuffs, by police.
The seminar leader then continued the program using the argument as an example of how to deal with disruptions. (Remember, this seminar was on congeniality at work.)
Comments: If an argument (or any other disturbance) is happening before a meeting, you must put it to rest before stating. If you think you can influence the people who are causing the disturbance, go to them. Acknowledge that they are having a disagreement by saying “you seem to be having a argument” or “you seem to be mad about something.” They will most likely agree with you. Then ask if they can put their disagreement aside so that you can start the meeting. Or ask them to move to another place. If they continue to be abusive, I recommend that you excuse yourself by saying, “okay, excuse me, or excuse me, I”m going to let you be” and then call for help.
If confronting hostility seems like more than you want to take on, call for help. It is better to let professionals deal with such situations.
Remember that your goal is to end the disturbance without becoming involved in it. Always avoid physical contact with hostile people.
> Follow Me, I”m Lost.
This reader arrived early for the meeting, which is a good thing to do. But the chairperson arrived five minutes late with two other attendees. Then the three of them spent the next ten minutes talking about local sports. Finally, the chair announces that “we may as well start” and asks “does anyone know why I called this meeting?” One attendee proposed a topic. Another proposed another topic. Someone else suggested that the second issue had been resolved. Then they spent the next 45 minutes arguing over the relevance of these (and other) topics. No one took notes. Nothing was accomplished. At the end of the hour, the chair adjourned the meeting by saying, “okay, let”s continue this next week.”
Comment: No one would go on a trip without a destination. But people hold meetings without a goal. And the cost is huge.
Suggestion: Always prepare an agenda. If you don”t have time to prepare an agenda, you don”t have time to hold the meeting.