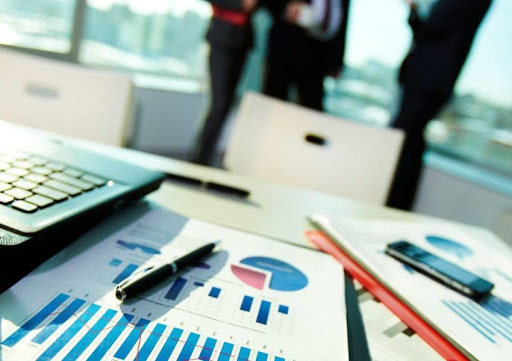 A WHOPPING 78 per cent of Australians believe houses are overvalued and many report their homes have fallen in value, according to a survey of NEWS.com.au readers.
So far, 34 per cent of people reported the value of their property had decreased while two in 10 had either bought or sold properties at lower than expected prices.
The survey of 1181 NEWS.com.au readers conducted from 31 August to 4 September found there is a much lower intention to buy or invest in residential property than in recent years. The survey of readers was conducted by polling firm Coredata.
Given the downturn in the housing market, a large number of people (50 per cent) expected property prices to fall over the next quarter. Only 19 per cent of respondents expected house prices to improve over the next quarter.
The majority of respondents said falling house prices did not harm them. “Comments from the majority of respondents show that these decreases are not having any real impact on their financial security, said Hendrik Vos, partner at Coredata.
However, some people have been hurt by falling prices. I overextended my financial resources to get into the property market and may end up in a “negative equity” situation, said one respondent.

For property buyers, opportunities are increasing. A large number of respondents, or 24 per cent, said they had purchased a home at a lower-than-expected price. Another 23 per cent said they knew of family or friends who had bought a home at a lower-than-expected price.
But sellers are hurting – 14 per cent of respondents said they had sold a house for less than they expected. Another 30 per cent said they knew family or friends who got less than they had hoped.
Given falling house prices, 45 per cent of respondents were less likely to buy a home or invest in residential property over the next quarter. Only 23 per cent were more likely to buy a home.
But owning your own home remains a preoccupation. For those with excess cash to invest, paying off the home loan featured as the first priority for 48.5 per cent of respondents.
The next closest category was direct investment in Australian shares at 16.5 per cent.
The housing market is slowing in Australia as housing affordability has plummeted in recent years due to the sharp rise in house prices.
The central bank in March raised interest rates to their highest level in four years, taking the official cash rate to 5.5 per cent, and standard variable lending rates to 7.3 per cent.
The Reserve Bank of Australia is expected to keep interest rates on hold this week on evidence that the economy is slowing. However, some analysts are still predicting a rise in rates next year with rising inflation.

Remember the 7 words of success