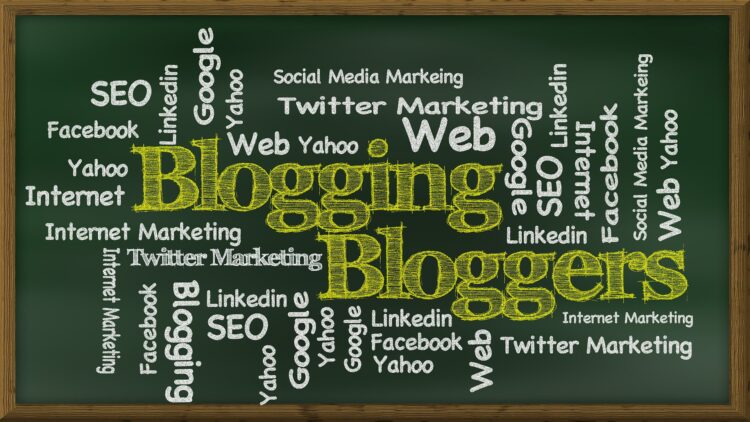 How to Attract and Retain the Right People

Everybody sells what I sell? Or do they?

Five Steps to Starting a Business