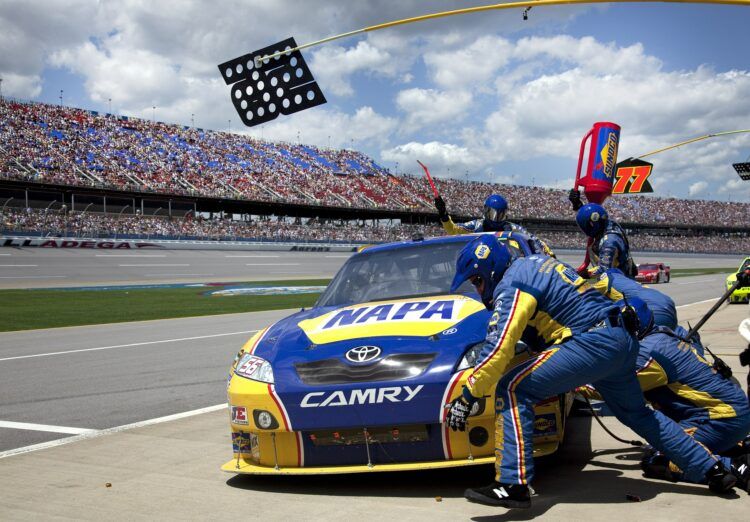 People cant ride their bikes everywhere and it is often necessary to transport bikes from one place to another. Until recently, people would have to put the bike inside their vehicle when transporting it, but now there are bike racks that can secure the bike above the ground outside of the vehicle. Trailer hitch bike racks fit into the trailer hitch receiver opening and provide metal racks specifically designed to hold and transport bikes.
Trailer hitches fit into the same trailer hitch receiver opening that is used to secure the hitch ball mount. On most models, the trailer hitch bike rack sticks up vertically behind the rear of the vehicle. The vertical metal pole that holds the bikes up is usually a few feet long. There are two horizontal bars at the top of the vertical pole where the bikes are secured. One wheel of the bike is put between the bars and then strapped in. The bike hangs down between the bars and can be transported in this position. These bike racks provide enough ground clearance that the bike is not in danger of being dragged along the ground.
Other types of trailer hitch bike racks fit horizontally on the back of the vehicle. The wheels of the bike fit into two openings on the rack. The bike is fastened and held upright in these racks.
There are models of both of these types of trailer hitch bike racks that can hold several bikes. Some can transport up to five bikes at once. These racks are larger and more cumbersome than smaller racks, but they can be useful, especially when transporting several bikers to a biking destination.
Bike racks are great for people going on long mountain biking trips. The racks can accommodate several bikes at once, leaving room in the vehicle for the riders.

Correct Diesel Tuning, all you need to know to get improved power and economy from your diesel.

Tanning : The process of making leather from skin

Shopping for a New Car? A How-to Guide that Will Make it Easy

Just what is auto air conditioning?