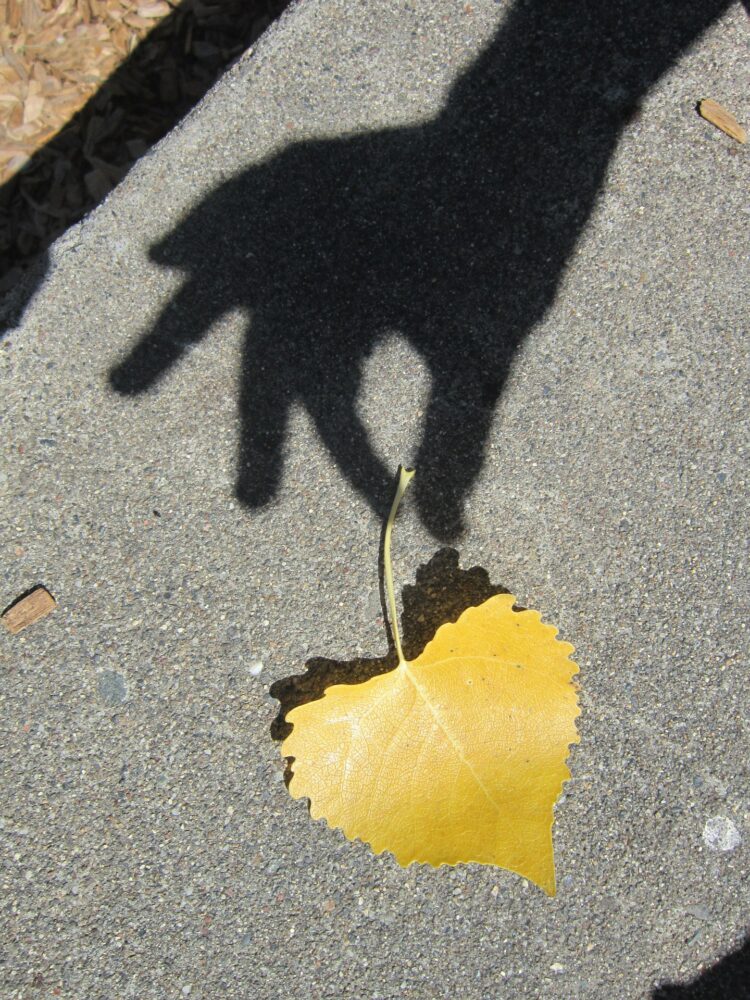 You know its a problem to drink and drive. Drinking and driving is the most frequently committed crime. 115 people a day die from car accidents. Of that, 47 had been drinking. Most of the accidents occur between midnight and 3 am. 43% of the fatal accidents of drunk drivers happen on the weekend. Holidays always play an important role, too. New Years Day is number one at 67%. Fortunately, cars are getting safer and the statistics are slowing from early 1960s levels.
You dont have to be drunk to impair your driving skills. Most dont appear drunk when they get behind the wheel. You have to allow time to sober up after drinking if you have to drive. Normally, it takes your body one hour to allow your body to metabolize the alcohol of one drink.
What about driving? Do you have to be behind the wheel? Some states are very specific about actually driving. Some states use the term operating which can mean sitting in the front seat fiddling with the radio. Other states are stricter in identifying you as being able to operate the vehicle, even though you arent driving or even have the engine running. And driving isnt just limited to a car. Most states use the term motor vehicle. This refers to any vehicle with a motor  motorcycles, boats, and some states even include bikes and horses. A horse?
If you actually want to drink and drive, where can you drive? You cant drive on any public road or even private land if it puts the public in harms way. Literally, most laws say in the state and that, my friends, means anywhere inside the state lines, private or otherwise.
Your lawyer doesnt have to prove intent, either, as in most criminal cases. If you had a general intent to drink, then drove, then you are done. Driving after you have been drinking shows you had intent.
Its simple folks, if you drink dont drive. And if you are the driver, dont drink.