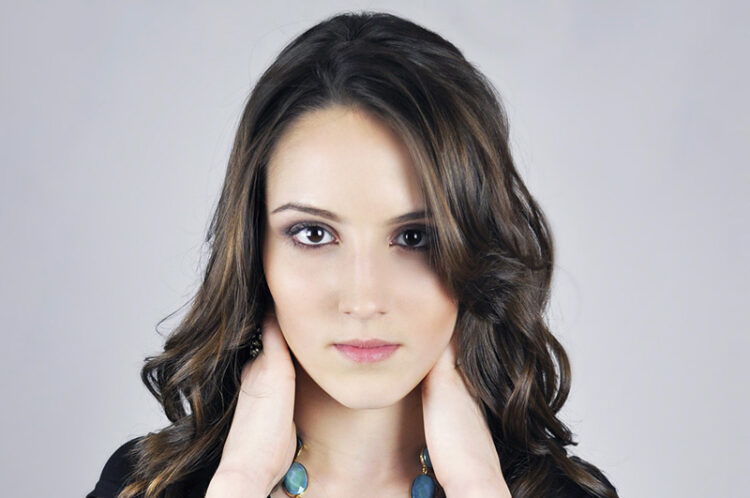 Did you know that at least ninety percent of the women from the Former
Soviet Union, countries such as Belarus, Ukraine and Russia havent
the foggiest notion what the meaning of mail order bride is?
They have no comprehension of the term mail order bride because it
was never a part of their culture or history.
A mail order bride is more of a recent phenomena, starting in the
mid 1800″s, steeped more in the cultures of North America rather than
in Russia.
In this article I will discuss how this notion of “mail order brides
could reflect on your Russian wife.
With the advent of the Internet, the world began to open up to all
peoples with many dating and singles web-sites spring up all over
the net..
Because there is a shortage of men in Russia, Russian women have turned
to finding love and happiness with men of other countries , for them
Internet dating looked like an exciting way to find love and happiness.
Unfortunately for most of these women, they learn the stigma of the term
 Mail Order Bride after finally arriving in the Western world.
Most likely the biggest shock your Russian wife is going to get is the
negative connotation, Mail Order Bride has and how this relates to her,
personally.
I know many Russian-western couples and each react differently to the
mail order bride labeling.
There are those lucky couples who have very supportive friends and
relatives where the mail order bride question has never arisen.
Yet there are many couples who live with the mail order bride label as
a stigma.
As a matter of fact, I personally know a couple, where the husband is
running a very successful business and absolutely forbids his Russian wife
from EVER telling anyone about the way they met.
He taught her to answer that they met by accident while they both were
on vacation in Europe.
Why?
Because he believes that his business partners and his relatives will
not accept the fact that he met his wife though a mail order bride 
situation and the embarrassment would devastate him.
If so exposed, by trying to save face, he would deeply hurt his wife,
as she realizes that the method of their meeting could be construed as
shameful.
As you might understand, this type of situation would be very depressing
and demoralizing for her.
If you are interested in a Russian women, you need to think how she is
going to handle the situation when she discovers that the name
 mail order bride, was not only a part of early American history but
that ridiculous and insulting term is part of the 21 century and most
shockingly, part of HER OWN life!
PS:
During Halloween, few stores stocked a new type of costumethe mail-order
bride wedding dress, replete with postage stamps and postmarks.
RETURN TO SENDER” written towards top.
Funny..
Funny ?

You may have found the most up-to-date advice with reference to Blankets.

The Truth About Declawing