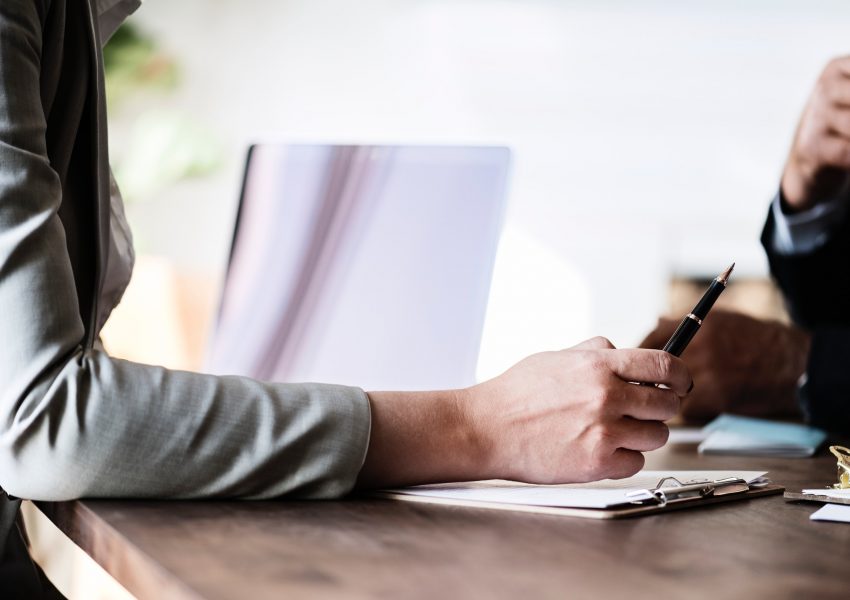 To start on the road to authorship you have to understand a key element in the making of a successful writer and this may be a novelist, a screenwriter or a playwright. There is no such thing as writing badly and whatever you may write, you have to write it with pride. The second motto you should condition yourself to live by is “it”s not as difficult to apply the pen to the paper, as it is to apply your behind to the chair.” Indeed, what has made great writers out of Cinderella Story”s Akiva Goldsman or King Kong”s Peter Jackson is many years of perseverance to become the best at what they do. They were not born brilliant artists and even today, they admit to still having a lot to learn.
Shervin Youssefian (http://www.imdb.com/name/nm1352346/) who wrote this year”s acclaimed Machiavelli Hangman (http://www.hangmanmovie.com) was told repeatedly that he should stick to directing and that he could never become a decent writer. After sticking to his passion, eventually, he overcame the traps that often cripple beginners: too much exposition, senseless talk, no subtext, all characters talk and look alike.
Steven Spielberg who recently finished War of the Worlds said that what distinguishes David Koepp from other action-adventure writers is that he finds a link to humanity and manages to tell the big budget extravaganza through the eyes of an ordinary person. This must have been exactly what attracted Tom Cruise to the project in the first place. While there may have been a lot of explosions and a ton of special effects, the audience was still connected to the story because of the characters” relationship to one another.
Every writer knows that the best material comes with inspiration but inspiration is only a trigger to release material that has been building up inside the writer”s head. You get your material through observation, lots of it. And what good is it if you observe and you forget… which is why it”s always good to keep with you the cliched writer”s notepad or audio recorder – guess what, they do work! You have to sit back and listen instead of talking so much and absorb… and every time that something catches your attention, let it be a trigger that it would probably interest others too.
The third motto to live by is that we are all alike. As human beings, we all experience the same emotions and most often than not go through the same life events. For this reason, when you write something that has happened to you and means a lot as far as your personal experiences go, you can be certain that a lot of other people will relate to the material.
So as a recap, you have to sit down and make yourself a writing schedule because it”s always better to write badly than to write nothing at all. Second, you have to start observing. Third, you need to tell your own stories using the screenwriter”s structure which we will review next week.
Until then, do your homework and keep writing.